Expert Tutor in All Areas of Torah 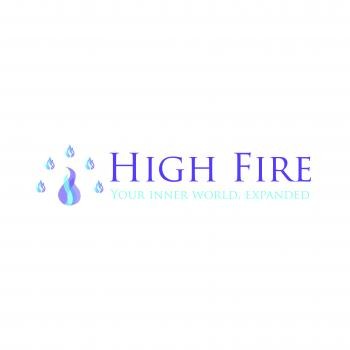 Chaim Apsan has been studying extensively since he’s began his journey as a Ba’al Teshuva some eight years ago.

During his life he’s been blessed to become acknowledged with the many different areas in Torah, including Chumash, Talmud, Halacha, Midrash, Mussar, Kabbalah and Chassidut. He’s also been privileged to study rigorously in the Divrei Shalom Yeshiva in Bnei Brak among Chassidim who greatly inspired him in his Avodat Hashem.


Currently he lives in Jerusalem with his wife Chana and two children.