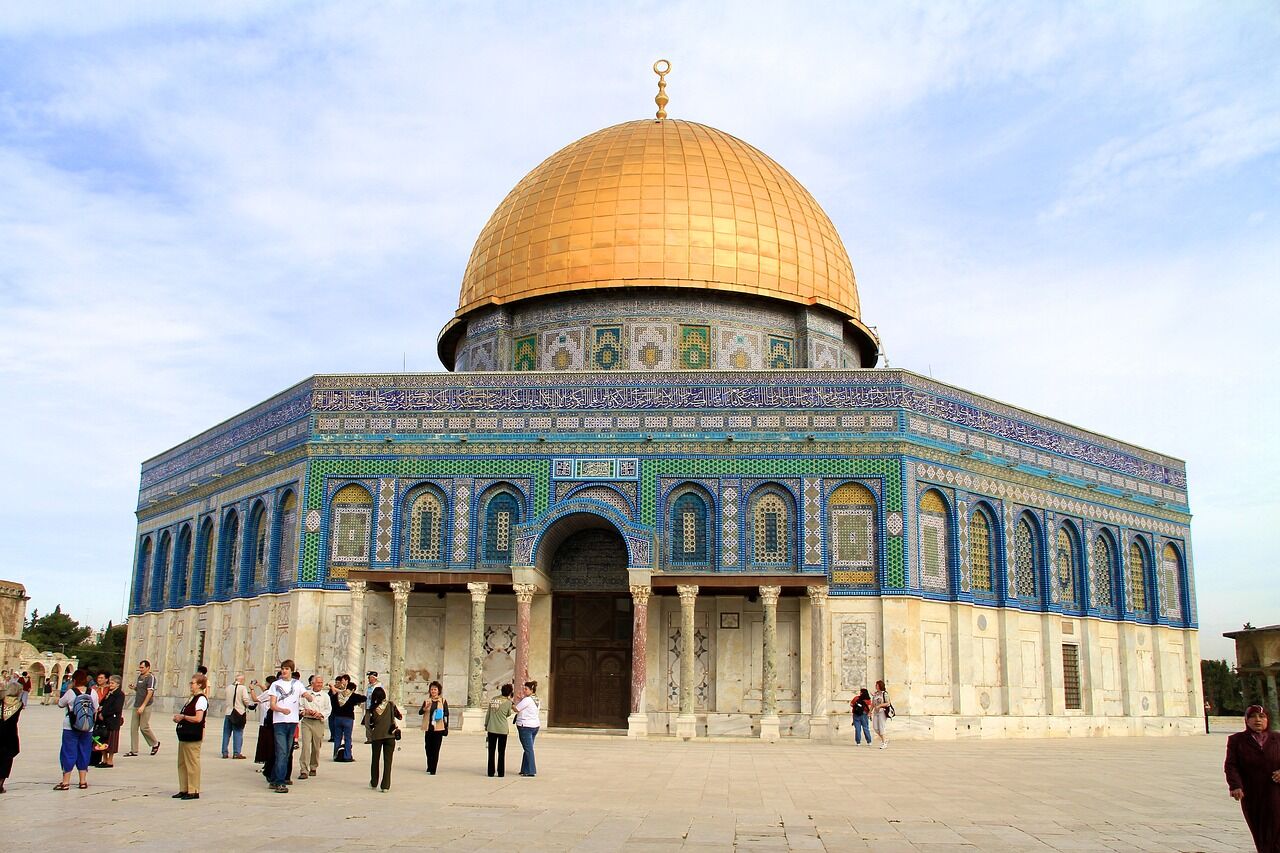 On the heels of reports that Public Security Minister Omer Bar-Lev caved to demands by the Jordanian Waqf (Islamic trust) for an expanded presence on the Temple Mount, Prime Minister Naftali Bennett released a statement Tuesday morning denying that Israel had submitted to foreign pressure.

“There is no change or new development in the situation on the Temple Mount – Israel’s sovereignty has been preserved,” Bennett said.

“All decisions on the Temple Mount will be made by the Israeli government out of considerations of sovereignty, freedom of religion and security, and not out of pressure from foreign or political factors.”

Hebrew-language media reported on Monday that Bar-Lev had agreed to the Waqf’s demand to add an additional 50 of its security guards to the compound, which is Judaism’s holiest site and Islam’s third-holiest.

Jordan countered the narrative that it had requested permission to bolster its guards at the site, saying in a statement that it holds sole discretion over administration of the Temple Mount and doesn’t need approval from the Israeli government in order to boost its presence at the compound.

According to Bennett, Israel did not approve the addition of 50 new Waqf guards to the site.

Rather, he said, “six Hamas-backed Waqf guards were removed from the Temple Mount, and 12 new Waqf positions were manned — all within the existing standards, without any increase.”

As larger numbers of Jews visit and express interest in entering the compound, Palestinians and Jordanians have categorized Jewish pilgrims as “settlers” who are “storming” the site.

Both Jordan and the Palestinian Authority have called Jewish visitors a disruption to the so-called “status quo,” which bans non-Muslim worship at the site.