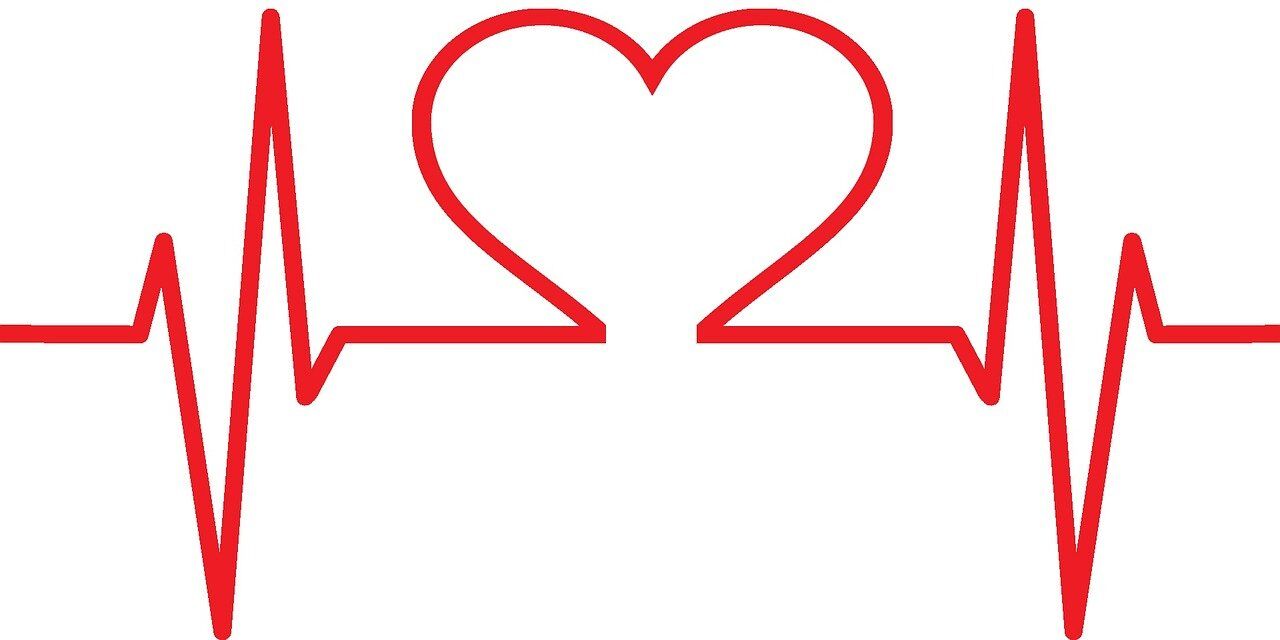 Former Knesset Member Moshe Feiglin revealed on Facebook that he has donated a kidney.

“Yesterday morning, I donated a kidney with the help of the ‘Gift of Life’ organization and I am still hospitalized,” Feiglin wrote on his Facebook account.

“I thank from the bottom of my heart the wonderful medical staff of Sheba Hospital – Tel Hashomer and the ‘Gift of Life’ organization that, as the name implies, allows each and every one of us to give life to our friends – literally,” Feiglin wrote.

The Gift of Life organization was founded by the late Rabbi Yeshayahu Haber, who passed away in April from coronavirus. Over 800 people have been saved through organ donations thanks to the group.

“This is a great privilege and an unparalleled satisfaction and I highly recommend you contact the association,” Feiglin said, urging others to also get involved in kidney donations.

Feiglin first made a name for himself in the public sphere when he organized mass protests against the 1993 Oslo Accords through his movement Zo Artzeinu (“This is Our Land”). The group’s tactics included civil disobedience such as the blocking of highways.

Feiglin also served as a Knesset member in the Likud party. He came close to becoming a major player in the April 2019 elections with his Zehut (“Identity”) party, which he founded in 2015. The party advocated a libertarian brand of politics.

However, while polls showed his party easily entering the Knesset with six to seven seats, the predictions proved wildly inaccurate on election day and the party failed to garner even one.