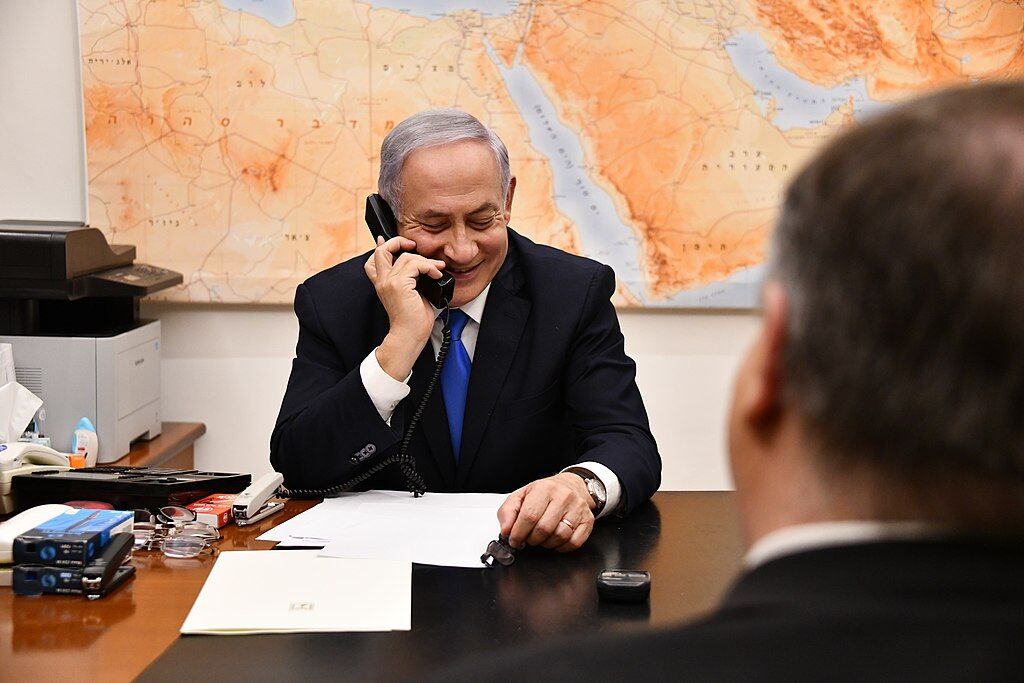 The Orthodox parties were part of Netanyahu’s coalition during his premiership and remain in his Knesset bloc. They blasted him for phoning gymnast Linoy Ashram to congratulate her on her victory Saturday and publicizing the call before sunset. It is against halacha – Jewish religious law – to make phone calls during the Sabbath except for in cases of emergency.

Shas party leader Aryeh Deri said the timing of Netanyahu’s release of the video “offended many Sabbath-observing Jews and offended his loyal partners, for whom the holy Sabbath is very dear to their hearts.”

“I am glad that the president and the prime minister waited [to congratulate Ashram] until after Shabbat. Mr. Netanyahu should have done the same,” United Torah Judaism (UTJ) chair Moshe Gafni said in his rebuke to the Opposition leader.

UTJ MK Yaakov Litzman added to the criticism. “It’s expected of someone with an official state title to respect the Sabbath, as the president and prime minister did in this case.”

“The Likud has always respected Shabbat and made sure not to publish statements to the media during Shabbat, and this is how we will continue to act,” the party said in a statement following the gaffe. “The publication of the announcement today, about an hour before the conclusion of Shabbat, was a technical mistake that we regret.”

At an event Sunday night celebrating the marriage of the daughter of UTJ MK Yaakov Asher, Netanyahu issued a personal apology.

“I am very strict about keeping the Sabbath,” he said, blaming his staff for the mistake. “This will not happen again. I say this out of respect for Shabbat. This is what guides me and my family.”

Speaking on Radio 103FM, he said, “I don’t see any problem with congratulating sports competitors on Shabbat. Anyone who isn’t religious or haredi travels on Shabbat and talks on the phone on Shabbat.

“To my mind, this is simply being excessively sensitive and all the fuss being made is out of place.”