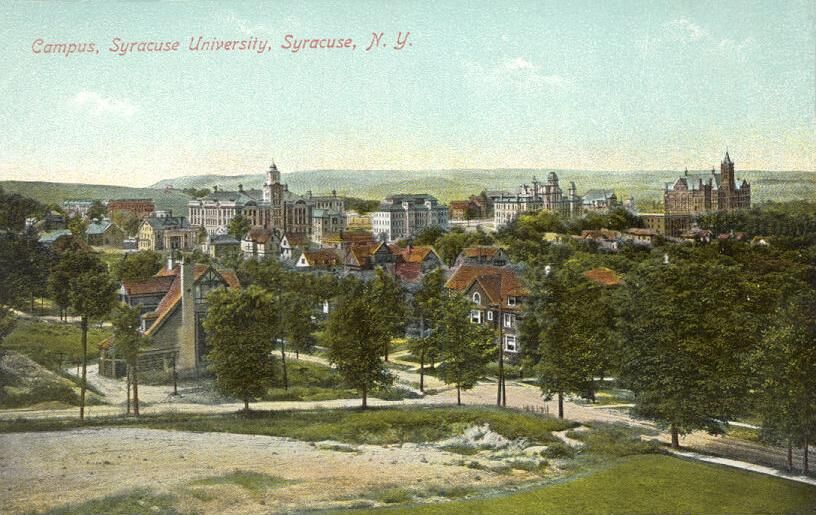 SA president Justine Hastings, along with others, said anti-Semitism should not be equated with anti-Zionism and worried about how the IHRA definition affects Palestinian rights.

“Due to the widespread critique and the wording used by the IHRA and its implications on limiting academic freedom, and potentially doing harm to Palestinians and questions of Palestinian human rights, I personally did not feel it was SA’s place to endorse this definition,” Hastings said after the meeting, according to the university’s student-run publication The Daily Orange. “The resolution equates anti-Semitism with anti-Zionism, which is not only false but dangerous for the reasons described above.”

Some members were also concerned about a clause in the bill that denounces the BDS movement.

The bill was introduced last week by SA member Noah Wagner. Hastings and SA members suggested that the bill adopt only certain parts of the IHRA’s definition, but Wagner and the bill’s co-author, Kate Berman, co-president of the Chabad House at Syracuse University, were unwilling to change the language.

“Anti-Zionism is anti-Semitism. Not denouncing BDS is anti-Semitism,” said Wagner. “We just have concerns about what is going on around the country, and I think that it is especially important to adopt this and that we have a stance against this.”

The bill will be tabled until May, which is when the next legislative session begins.