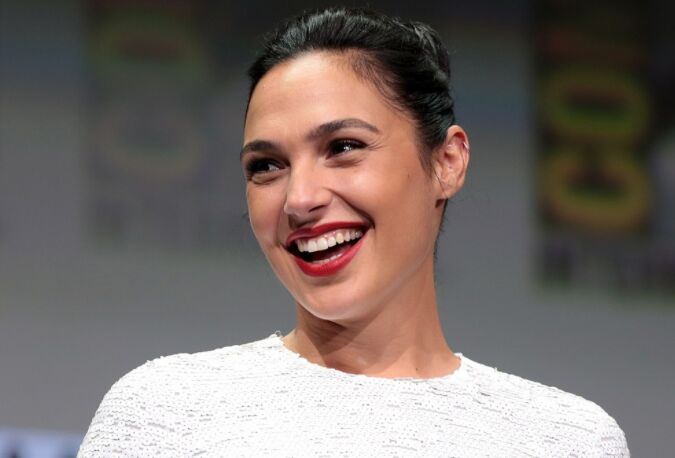 Israeli actress and model Gal Gadot, known for starring in Wonder Woman and many other box office hits, said in an interview with Vanity Fair that when she wakes up every morning, she says the ritual “modeh ani” prayer.

The prayer’s words are: “I give thanks unto You, O living and eternal King, for having restored within me my soul, with mercy; great is Your trust.”

The Jewish Sages teach that every night when we fall asleep, our Divine soul returns to its home in heaven and submits a report of both the good and bad deeds which the soul, in partnership with the body, had performed during the day.

The famous expression of going to bed “dead tired” and then waking up refreshed and returning from the unconscious state of slumber, is compared in Judaism to a “revival of the dead.” According to the Chabad movement, it ‘strengthens our con­viction of the “Resurrection of the Dead” (תחית המתים), and this adds further meaning to the words “great is Your trust,” for we have absolute trust in G‑d, not only that He will return our soul in the morning, but also will return our soul into our body at the end of days, when all the righteous dead will rise from their “sleep.” (We affirm this clearly in the second blessing of the Shemone Esrei— ונאמן אתה להחיות מתים—“You are trust-worthy to revive the dead.”)’

When she was asked how she manages to stay so happy, the Hollywood star said, “I am lucky.”

“I say thank you every morning. In the Jewish culture there’s a prayer that you’re supposed to say every time you wake up in the morning to thank G-d for, you know, keeping you alive.”

“Nothing is to be taken for granted.”

This isn’t the first time Gadot has publicized her practice of Jewish traditions. In 2014 during the IDF’s Operation Protective Edge campaign in Gaza, the actress posted a picture of herself blessing the Shabbat candles before sundown on a Friday night on Facebook with a status reading: “I am sending my love and prayers to my fellow Israeli citizens. Especially to all the boys and girls who are risking their lives protecting my country against the horrific acts conducted by Hamas, who are hiding like cowards behind women and children…We shall overcome!!! Shabbat Shalom!”


Reprinted with permission by Israel365 News.