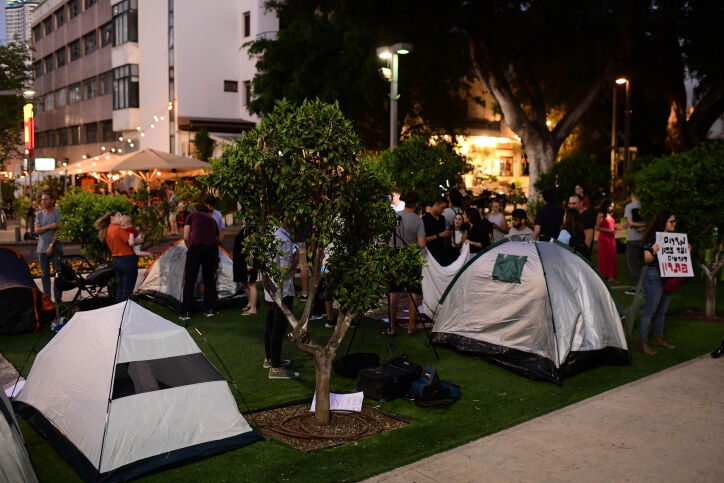 The current minimum down payment requirement of 25% dates from 2012 and isn’t appropriate for today’s home prices, says MK Michael Biton.

The head of the Knesset Economic Affairs Committee on Sunday urged the Bank of Israel to launch a pilot program allowing Israeli banks to increase mortgage loans to up to 90%, from the current 75%, according to Reuters.

The 75% financing limit was set in 2012, and is no longer appropriate given the continued rise in home prices, said Knesset member Michael Biton (Blue and White). Many borrowers, he said, were being forced to take out “supplementary loans,” including from “non-banking institutions,” in order to purchase a home, he added.

Knesset member Michael Bitton’s proposal, if adopted, would mark a significant change from the conservative mortgage regulations currently in place in the country.

Israeli housing prices have more than doubled since 2016, rising 16% in the past year alone, according to the report. As a result of the sharp rise in housing costs and general living costs, tent protests are starting up across the country, in a manner reminiscent of the widespread protests of 2011.

A four-room apartment in Israel averages nearly 2.5 million shekels ($723,380), while prices in central areas such as Tel Aviv are far higher.

Caption: Israelis set up tents on Rothschild Boulevard in Tel Aviv, to protest against the soaring housing prices in Israel, on June 19, 2022.
Photo by Tomer Neuberg/Flash90.

Israeli journalist feels embraced in her new home in Dubai

What’s ahead for Israel?