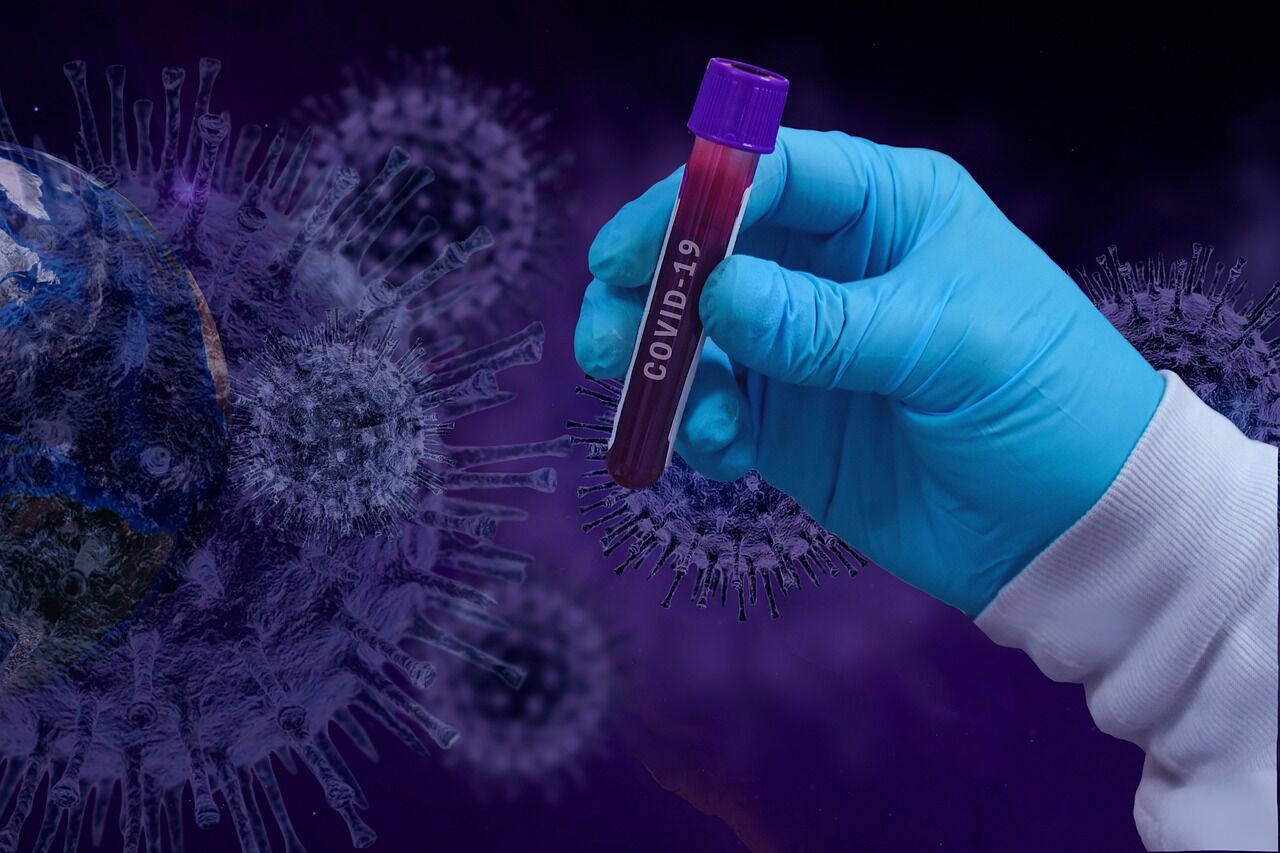 One fifth of Israeli travelers to Turkey in October returned home sick with Covid-19, Intellinews reported Thursday, making it the worst country to be visited from a health viewpoint.

According to the report, Health Ministry data showed 197 people tested positive for the deadly virus out of 988 travelers. This was the worst percentage by far, as the next highest group was from Bulgaria, with a 13% infection rate among Israeli travelers.

Although the United States came in third, only 6% of Israelis tested positive for Covid-19 (62 out of 1,037) upon arrival back in Israel.

As of Tuesday, the Ministry of Health considers Turkey a red country that Israelis should not visit.

Turkey currently sits in 28th place in the Worldometer, ranking with 57,761 active coronavirus cases out of a 440,805 total. Daily cases are at record levels, with a one-day, all-time high of 141 deaths on Friday in a second wave that is seeing numbers equaling those at the peak of the initial outbreak in the country.

The situation led the government to tighten regulations Wednesday, including nationwide weekend curfews, reducing restaurants to take-away and delivery service, closing cinemas and sending students back to online learning at least until the end of 2020.

Speaking with reporterst, Turkish Health Minister Fahrettin Koca said that “the virus has gone into the mass infection period.”

Officially, as of Saturday, 12,219 people have died. Opposition figures say that the worrying numbers are being undercounted, partially because the government has refused to report on asymptomatic cases since July.

Meral Aksenar, head of the opposition secularist Iyi party, said, “The pandemic looks out of control. The picture in Istanbul is a total catastrophe.”

She denounced the government for not doing enough and called for a 14-day lockdown of the country.