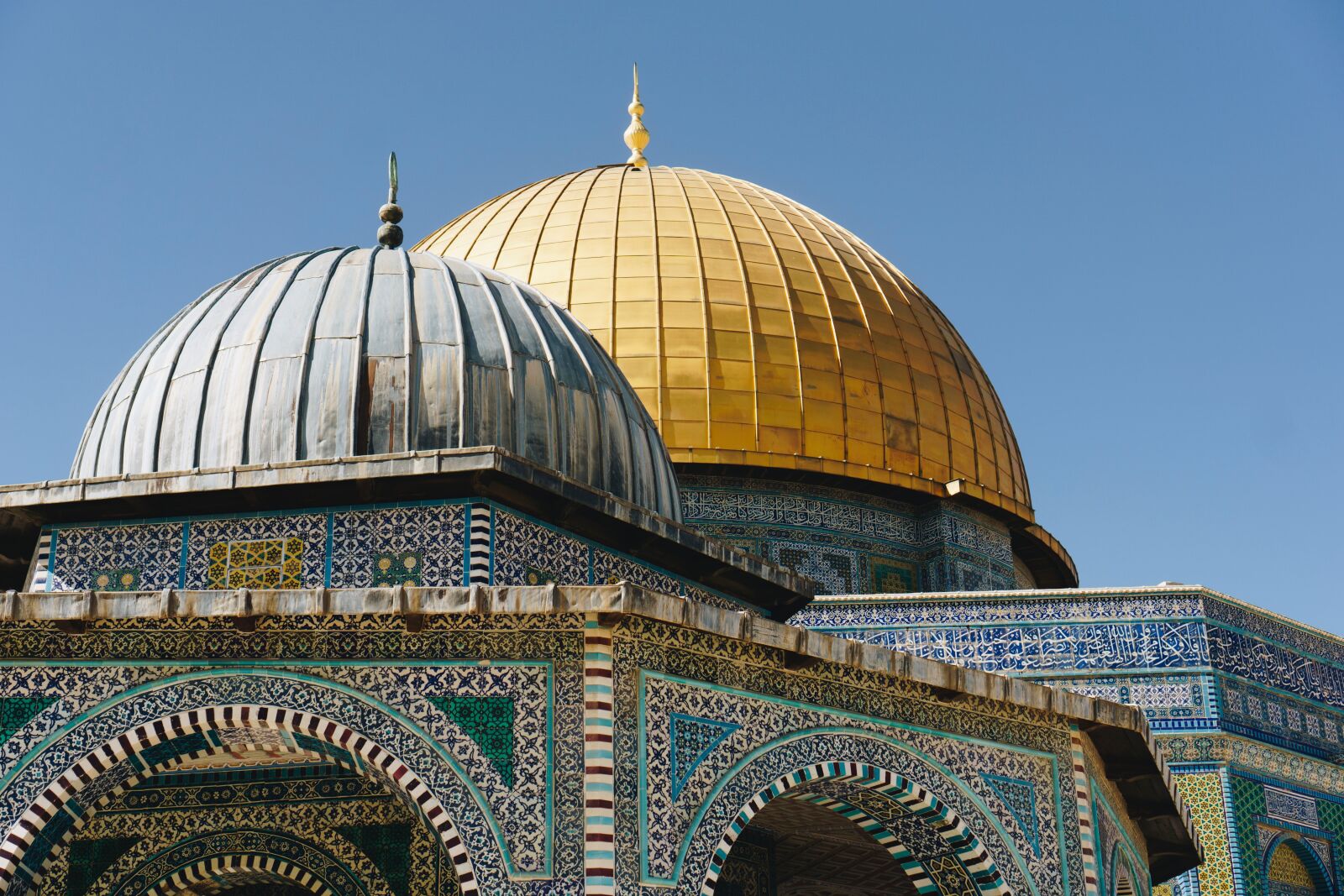 The ‘Palestinian’ Authority’s ruling Fatah party expressed outrage following the visit of a delegation of Arabs from the UAE on Thursday to the Temple Mount. Arabs from East Jerusalem accused the Gulf tourists of “desecrating the Holy Site” reports the Jpost.

The Jordanian Wakf who act as custodians of the Temple Mount were upset to learn that a delegation of nine men and one woman from the Emirates visited the site without their prior knowledge.

Shadi Mtour, a leader of the Fatah faction in east Jerusalem, accused the UAE delegation of “storming al-Aqsa Mosque,” an accusation that is regularly hurled at Jewish pilgrims who enter the Temple Mount.

He also said that “any [Arab] delegation visiting Jerusalem through the gates of the occupation are not welcome.”
During the tour, Israeli police detained three Muslim instigators who chanted epithets against the Emirati visitors.

Another senior Fatah official, Monir al-Jaghoub, recently threatened Arabs who back normalization with Israel that they would have shoes thrown at their face if they go to Jerusalem under Israeli protection. “They should only blame themselves if our people welcomed them by throwing old shoes in their faces,” al-Jaghoub tweeted.

According to the report, many Arabs took to social media and accused the delegation of “desecrating” the site and even called to replace the carpets they prayed on.

Almost a year ago in October, a Saudi blogger who visited the Temple Mount was spat on as local Arabs hurled objects at him when entering the site. After the video of Muhammad Saud’s attack went viral, Israel365 News later discovered that the Fatah faction was behind that attack as well.