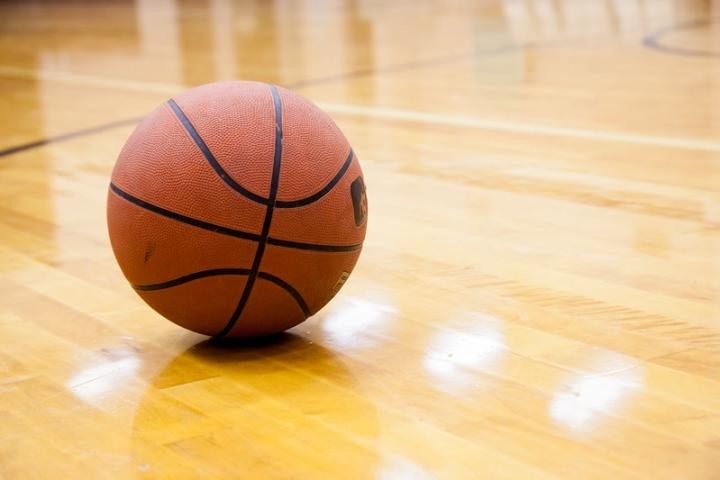 The top-seeded Maccabees defeated third-seeded Purchase College, State University of New York, 86-74, at home in the title game to run its record to 27-1. Yeshiva has not lost since falling in its opener to Occidental College in Los Angeles and is ranked No. 15 in the nation in Division III.