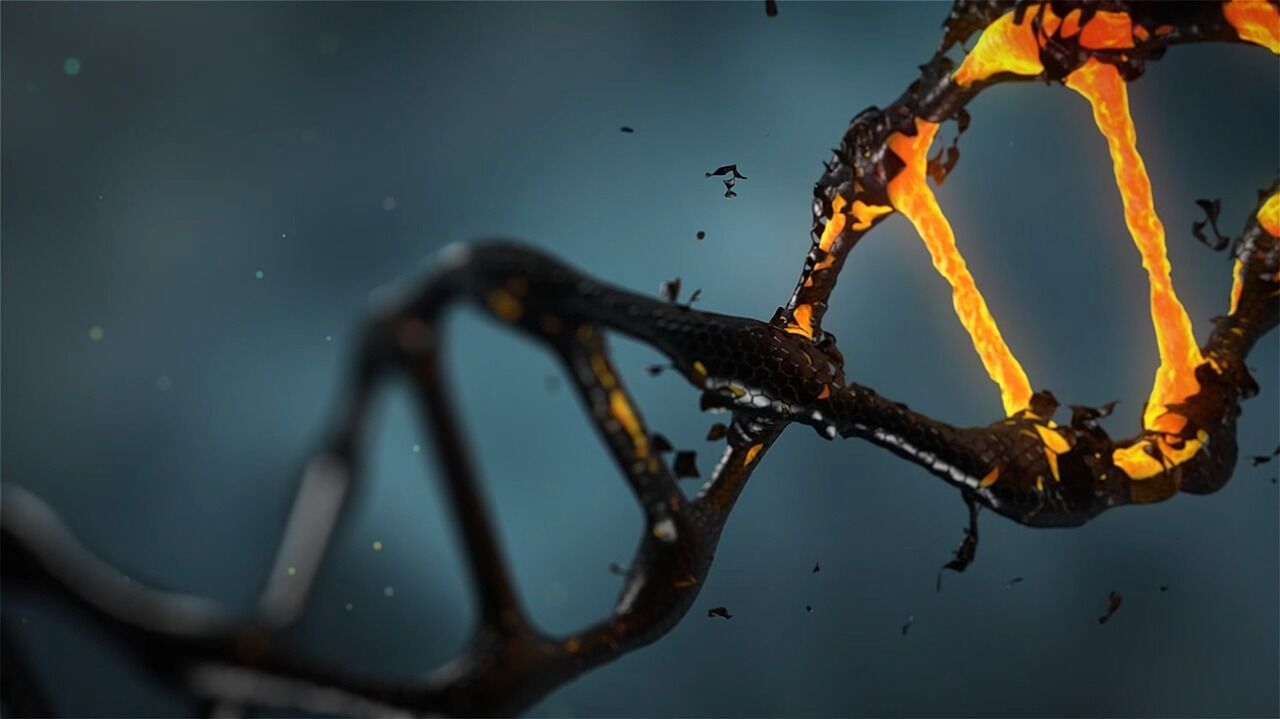 As part of its “courageous, daring, complex operation” into the disappearance of Israeli Air Force navigator Ron Arad, as Mossad chief David Barena called it, a DNA sample was extracted from a corpse buried in the Lebanese village of Nabi Sheet, believed to belong to Arad, Arabic media outlet Al Arabiya reported.

The operation also included the kidnapping and interrogation of an Iranian general in an attempt to determine the whereabouts of the long-missing Israeli soldier, some 33 years after his disappearance, a report by London-based Arabic newspaper Rai El Youm read, linking the alleged abduction to the ongoing shadow war between the Jewish State and the Islamic Republic.

However, despite the renewed attempt to locate any clues that would point to the whereabouts of his remains or provide some new information into what may have happened to him, the operation was dubbed a “failure” by Israeli intelligence officials.

Despite some claims to the contrary, “we didn’t risk the lives of any soldiers in the recent operation,” Arad said, specifically addressing a number of reports published by Haaretz in recent days. “I stand behind every word … I’ve discussed the issue with top Mossad officials before the operation and after it, and I’m convinced that they were telling me the truth.”

She further claimed that no soldier or Mossad agent was ever killed in the various operations conducted into Arad’s disappearance over the years.

Arad was captured by the Shi’a Amal militia after his plane was shot down over Lebanon in 1986. He was able to communicate through letters and a taped video appearance until 1988, when intelligence officials believe he was transferred to Hezbollah custody.

A report from the IDF and Shin Bet released in 2016 found that Arad likely perished in 1988, when contact with him was lost.

However, some in the Israeli intelligence community have said they believe Arad was transferred to Iran, held in Tehran’s notorious Evin Prison for a number of years, and eventually died of an illness after being brought back to Lebanon in 1995.

Lauren Marcus contributed to this report.