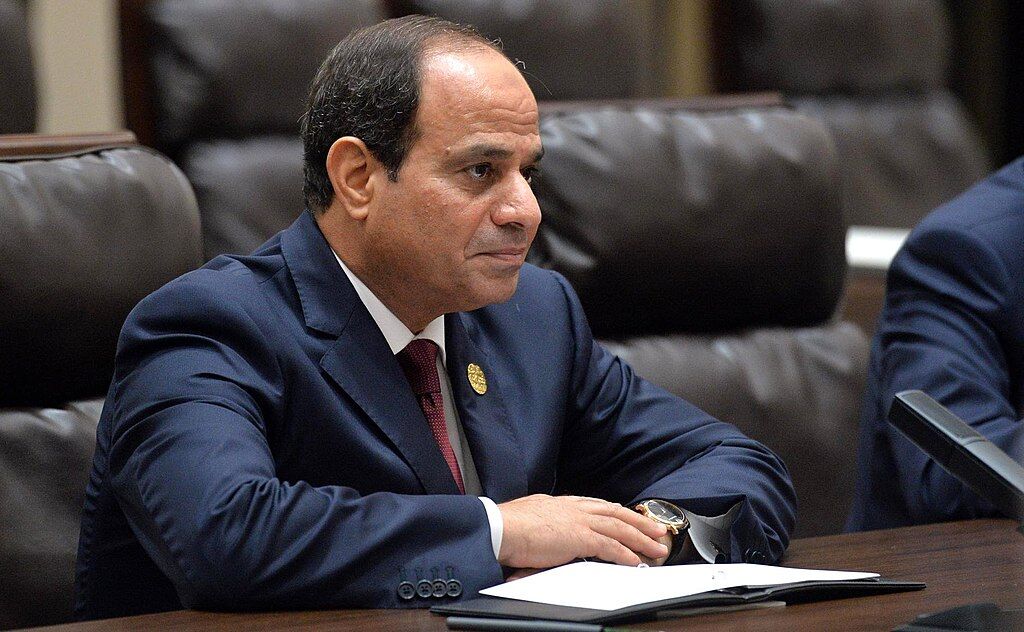 The ceasefire went into effect just before midnight on Sunday, bringing an end to three days of fighting that saw tens of Palestinians killed and over a thousand rockets fired at Israel.

Lapid told el-Sisi that “Egypt has a most important role in preserving regional stability and security,” according to a statement from the Israeli premiere.

The two leaders had also discussed the importance of strengthening and developing normalization between Israel and countries in the region, as well as “humanitarian issues important to both countries,” according to the statement.

El-Sisi emphasized to Lapid the importance of restraint, not only in the Gaza Strip but also in Judea and Samaria, and said that Egypt looks forward to the renewal of peace negotiations with the Palestinians, according to I24 News.