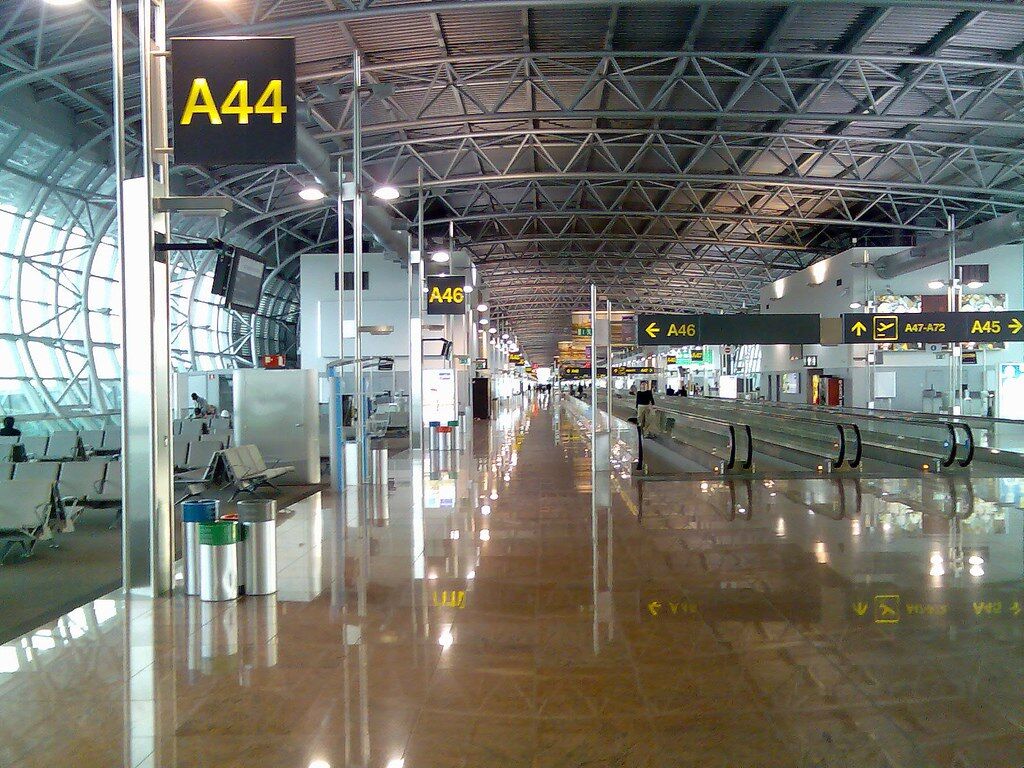 Belgium’s Federal Police evacuated the departure halls at Brussels Airport on Thursday after a suspicious piece of luggage triggered a bomb-threat protocol.

According to local news reports, the incident began unfolding on Thursday afternoon, when Israeli security agents stationed at the airport found a suspicious suitcase and turned it over to airport authorities.

The security scare saw police and airport security evacuate the airport’s two departure halls, as well as a nearby compound serving as a COVID vaccination center. A Qatar Airways flight to Doha was then recalled mid flight after it was determined the owner of the suspicious bag was on it.

Local media, as well as Israel’s Channel 13 News, cited Belgian security sources as saying the passenger, an Iranian woman, was detained on suspicion of planting the bag to gather intelligence on the airport’s security protocols, and especially on measures taken to secure Israeli airlines.

Israeli officials assisted Belgium in increasing security at the airport after a 2016 terrorist attack there left 16 dead and over 150 wounded.

Belgian police inspected the bag, the content of which was determined to be mundane, and airport authorities announced that the incident was a false alarm, allowing flights to resume.

Overall, the Brussels Airport reported a two-hour delay in operations.

Israeli intelligence officials told Hebrew media that they were “investigating the incident.”

One official said that as the bag was placed near the check-in desk of an Israel-bound flight, they believed the incident was an Iranian attempt to discern Israeli aviation security protocols on foreign soil.