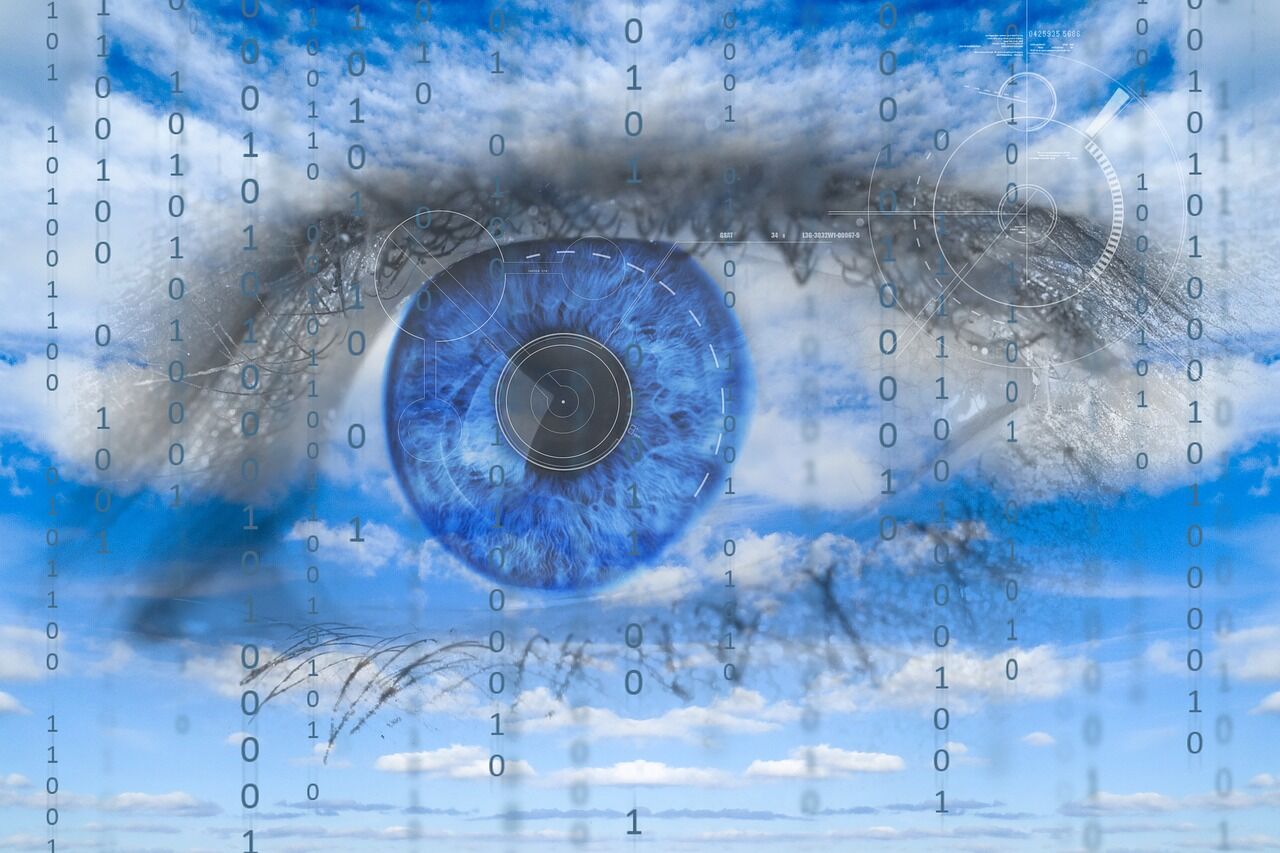 Israeli lawmakers are calling for a probe into the use of spyware by Israeli police to hack the phones of Israeli citizens, even those not under criminal investigation, as one MK says he was a victim of illegal monitoring.

In a recent bombshell report from Calcalist, it was revealed that Israeli police had leveraged the powerful Pegasus cell phone hacking software from embattled security tech group NSO to read emails, Whatsapps, text messages, and listen to voice conversations via the targets’ mobile phones.

Under Israeli law, such moves would typically require a warrant and approval from a judge, but the report charges that the Israeli police exploited a legal loophole to exempt themselves from those safeguards in order to tacitly spy on citizens.

Likud MK David Bitan told Hebrew-language media on Thursday morning that the police had illegally used the spyware to hack his phone as he was under investigation for bribery, fraud and breach of public trust.

Though he did not elaborate on how he knew he was hacked, Bitan demanded that his pending criminal charges be thrown out of court due to the improper way evidence against him was gathered.

A follow-up report from Calcalist charged that the police had used the surveillance software to gain leverage over an activist whom they discovered, through hacking, was an active user of a gay dating app, despite being married to a woman.

The report alleged that an intelligence file kept by the police on the subject included notes about his sexuality and instructions to retroactively approach a judge for a warrant, in order to cover their tracks on the fact that much of the information on the man had been obtained illicitly.

Shas MK Moshe Arbel said his concern over the revelation transcended political lines, telling Army Radio that “even if [left-wing party] Meretz were to submit a suggestion to establish a state commission of inquiry into the police use of NSO, I would support it.”

“There is no coalition and opposition,” he continued. “If even half of this report is true, it’s a national tragedy.”

Justice Minister Gideon Sa’ar said he would look into the issue, and the chair of the Knesset’s Internal Affairs Committee, Meirav Ben Ari, said she would hold a discussion on the matter with Israeli police.

The Israeli police have denied any wrongdoing.