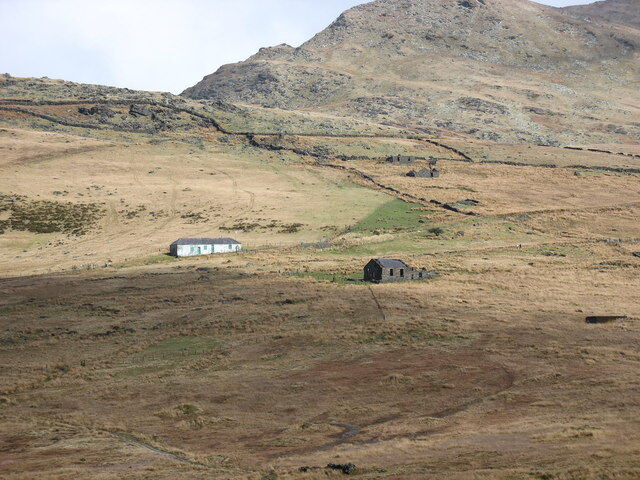 By Sheri Oz, Exclusive to United with Israel -

News reports in Hebrew and English, in Israel and abroad, have been reporting on the “vicious Israeli settler violence” against the Palestinian village al-Mufaqara in the South Hebron Hills last Tuesday (28 September), during the Jewish festival of Simchat Torah. Among the wounded was a three-year-old Palestinian boy who was hit by a rock that went through his bedroom window. His is in moderate condition at Soroka Medical Center in Beersheba.

The news reports are inconsistent with one another, but what seems to be agreed on is that Jews and Arabs threw rocks at each other, with Israeli settlers from the nearby Jewish communities of Avigayil and Havat Maon having instigated the attack. Some of the violence took place in the hills outside the Arab village and some inside, causing injuries to Jews and Arabs as well as damage to cars and houses. The IDF, reports indicate, dispersed the crowd with tear gas and stun grenades.

While video and photographic evidence accompanies these articles, there is one video that none of them include — showing dozen of Palestinian Arabs moving up the hills toward Havat Maon. A few were launching large rocks using slingshots.

The video is credited to a group of activists, headed by Ari Kaniel, who spoke to United with Israel about the events.

“There were two parts to the incident on Simchat Torah, the first occurring when a group of residents of Avigayil were on a hike between their outpost and Havat Maon. A large group of Arab men came out from al-Mufaqara, attacking them with rocks and sticks. Instead of scampering away in fear, these unarmed Jews picked up rocks and drove the Arabs back into their village.”

Kaniel claims that the Jews were able to drive them back because the Arabs are not used to Jews defending themselves. The settlers kept up the fighting in the village itself until the IDF came. This is when the army used tear gas to break up the hostilities, according to Kaniel. “In this incident, three Jews were seriously injured and about 10 lightly injured,” he said.

“About an hour after this first incident, a few dozen Arabs amassed in the hills preparing to storm Havat Maon. At the sound of their approach,[Jewish] volunteers went out with their cameras to document it.”

Kaniel said that the IDF arrived quickly at this point, before the Arabs could enter the village. None of the Arabs in the video were arrested despite the fact that their faces are clearly seen. Jews were arrested for their part in the first incident.

“There is no film of the first incident since, as Orthodox Jews, they did not take cameras out with them on the hike — on holidays and Shabbat they only bring out the cameras when something has already started to happen.”

Given that Israel is still living under conditions of war, with cameras having become a weapon of war, and given that pikuach nefesh (saving lives) is of utmost importance in Judaism, rabbis have given permission to the Jews of Judea and Samaria to use cameras on Shabbat and holidays (otherwise forbidden) in order to provide the IDF with faces of the Arabs attacking them and to counteract accusations spread about a Jewish instigation of hostilities,Yosef Hartuv told United with Israel,.

Similarly, throwing rocks is permitted on holy days only in self-defence.

“The Arab narrative of the events of the day were immediately adopted by the media,” Kaniel said. “Why does nobody ask what made Orthodox Jews throw rocks on a holy day, something that is forbidden unless in self-defence?”