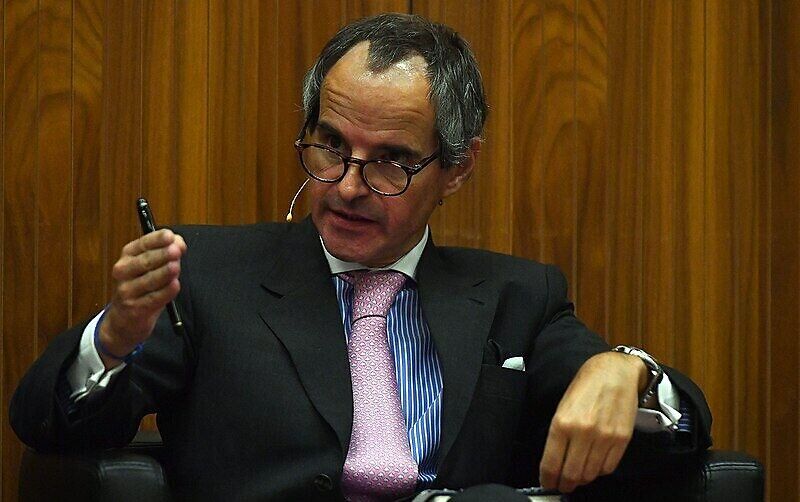 IAEA Director-General Rafael Grossi says he doesn’t think Tehran has a “significant quantity” of uranium “to indicate amounts which could be theoretically used for the development of a nuclear weapon.”

International Atomic Energy Agency (IAEA) Director-General Rafael Grossi confirmed on Tuesday that Iran has begun construction on an underground centrifuge-assembly plant after a previous one exploded in what the regime claimed was an act of sabotage.

The explosion in question took place in July at the Natanz nuclear site, previously the target of the Stuxnet cyber attack, reportedly a joint U.S.-Israel maneuver.

After the explosion in the summer, Iran said it would build a new site in the mountains.

“They have started, but it’s not completed,” Grossi said in an interview with AP in Berlin. “It’s a long process.”

Grossi said the IAEA doesn’t think that Iran has a “significant quantity” of uranium “to indicate amounts which could be theoretically used for the development of a nuclear weapon.”

However, he added, “all of these are projections, and the IAEA is not into speculation. What may happen? What could happen? We are inspectors, we say the amounts that we see.”