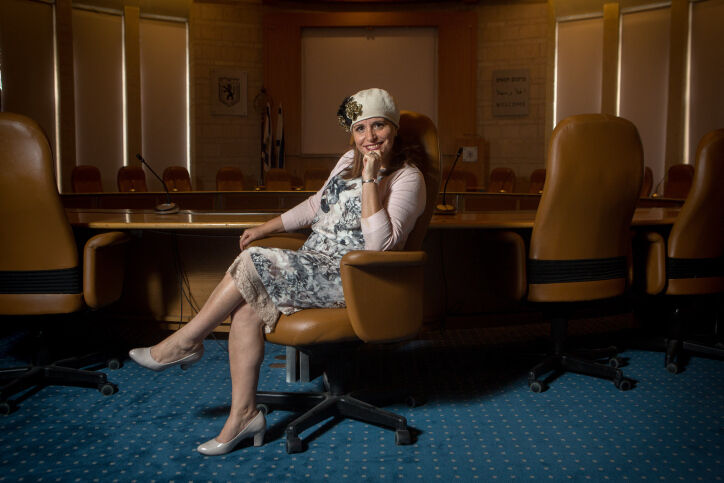 For the first time in Israel’s history, a woman was elected this week to head a religious party running for the Knesset, when Jerusalem Deputy Mayor Hagit Moshe emerged victorious in the Jewish Home Party (Habayit Hayehudi) primary on Tuesday.

Moshe’s election increases the chances of the Jewish Home partnering with Likud after the March 23 elections, giving Israeli Prime Minister Benjamin Netanyahu a better chance of forming a coalition.