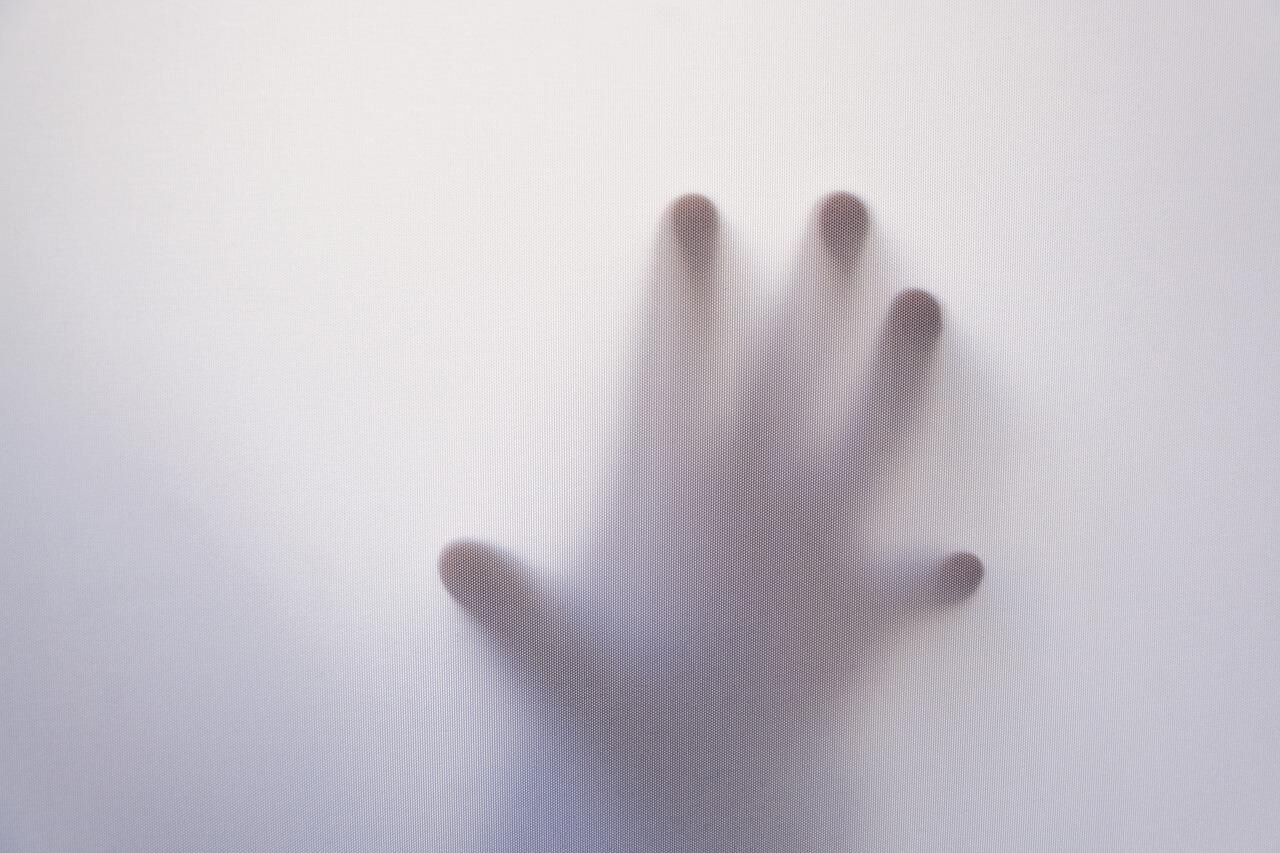 The leading watchdog group Palestinian Media Watch (PMW) has once again exposed the Palestinian Authority’s (PA) underbelly, translating a video from leader Mahmoud Abbas’ party that should shock American taxpayers and any other individual who abhors terrorism and believes in peace.

In the video, Abbas’ party “reiterates that the U.S.-trained and funded PA Security Forces fulfill a double role: Cops by day and terrorists by night,” reported PMW.

The video, which was posted on May 25, 2022, glorifies four PA Security Force members arrested or killed amid shootouts with Israeli counter-terrorism forces.

The clip also lauds the father of terrorist Ra’ad Hazem, who murdered three innocent Israelis in cold blood during a terror attack in Tel Aviv. Hazem’s father, who is a colonel in the PA Security Forces, is currently on the run.

“The active participation of the PA Security Forces in acts of terror is nothing new,” said the report by PMW. “[It is well known and, as exposed by Palestinian Media Watch, is often cited as a source of pride by Fatah members.”

According to Fatah Central Committee Secretary Jibril Rajoub, “Twelve percent of the prisoners (i.e., terrorists) in the [Israeli] prisons are members of the [PA] Security [Forces]. 12% of the total are security members. So no one should lecture Fatah or its institutions.”

Based on PMW’s report, It is clear that the U.S. should stop sending aid to the PA Security Forces, which are clearly involved in terrorism.

“While the Biden administration is sinking tens of millions of dollars into the PA Security Forces as an alleged means of achieving peace, the PA and Fatah appear to be openly flouting the investment, using the US-trained forces as terrorists,” commented PMW, adding, “If the Biden administration truly seeks to promote peace, it must reconsider its funding to the PA terror Security Forces.”