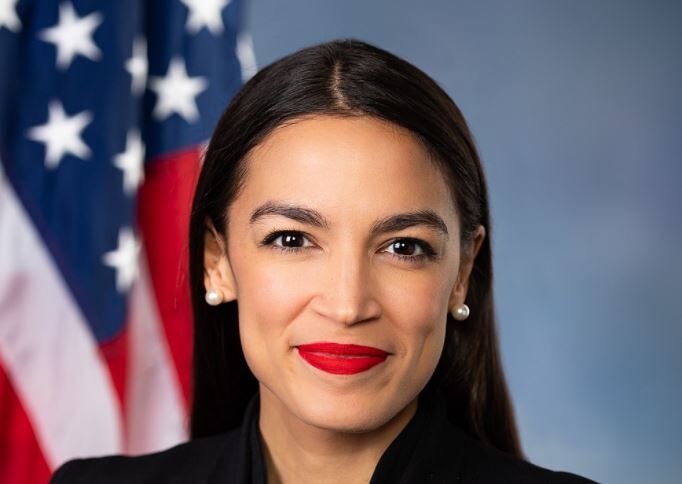 The event was viewed by 1,700 online attendees and featured appearances from politicians, activists, and entertainers from the US and Israel.

Minnesota Attorney General Keith Ellison, the first Muslim American elected to Congress, spoke at the event, despite facing intense pressure from Palestinian groups, including the International Solidarity Movement and American Muslims for Palestine, to withdraw from the memorial.

Ellison opened by saying, “I want to thank Americans for Peace Now for honoring Yitzhak Rabin.”

He criticized Rabin, saying he “did things that I think were human rights abuses,” but mostly focused on Rabin’s legacy of peacemaking.

“Despite being a fierce proponent of his cause, he also said we must make peace with the Palestinians,” said Ellison. “He said it and said it again, and he reached his hand out in peace.”

He added that Rabin provided an example of “true bravery” in facing the political risks associated with the Oslo Accords.

Rabin “gave his life for the cause he believed in, which was peace,” Ellison concluded.

Democratic congresswoman Alexandria Ocasio Cortez was slated to speak at the event, but bowed to pressure from a “woke” Twitter mob and withdrew her participation.

The event’s organizer, Americans for Peace Now, promotes a two-state solution approach to the Israeli-Palestinian conflict. The left-wing organization has spoken out against Israeli policy in Judea and Samaria.

But despite Americans for Peace Now’s stance on settlements and its pro-peace policies, far-left Twitter activists condemned Ocasio Cortez’s initial decision to participate in the Rabin memorial.

Jewish Currents journalist Alex Kane tweeted at Ocasio Cortez, “In the US, Rabin is viewed as a liberal peacemaker, but Palestinians remember him for his brutal rule suppressing Palestinian protest during the First Intifada, as someone who reportedly ordered the breaking of Palestinian bones.”

Ocasio Cortez claimed that she was misled by organizers about the purpose of the event and that she would be “taking a look into this.”

Without making a public statement, Ocasio-Cortez told Americans for Peace Now she would no longer participate in the memorial.

Her withdrawal from the event was celebrated as a victory by many on the far left.

Former Jewish Voice for Peace executive director Rebecca Vilkomerson tweeted, “She paused, listened to Palestinians and their allies … and withdrew from an event honoring Rabin… This is true leadership and consistent principles. Thank you!”