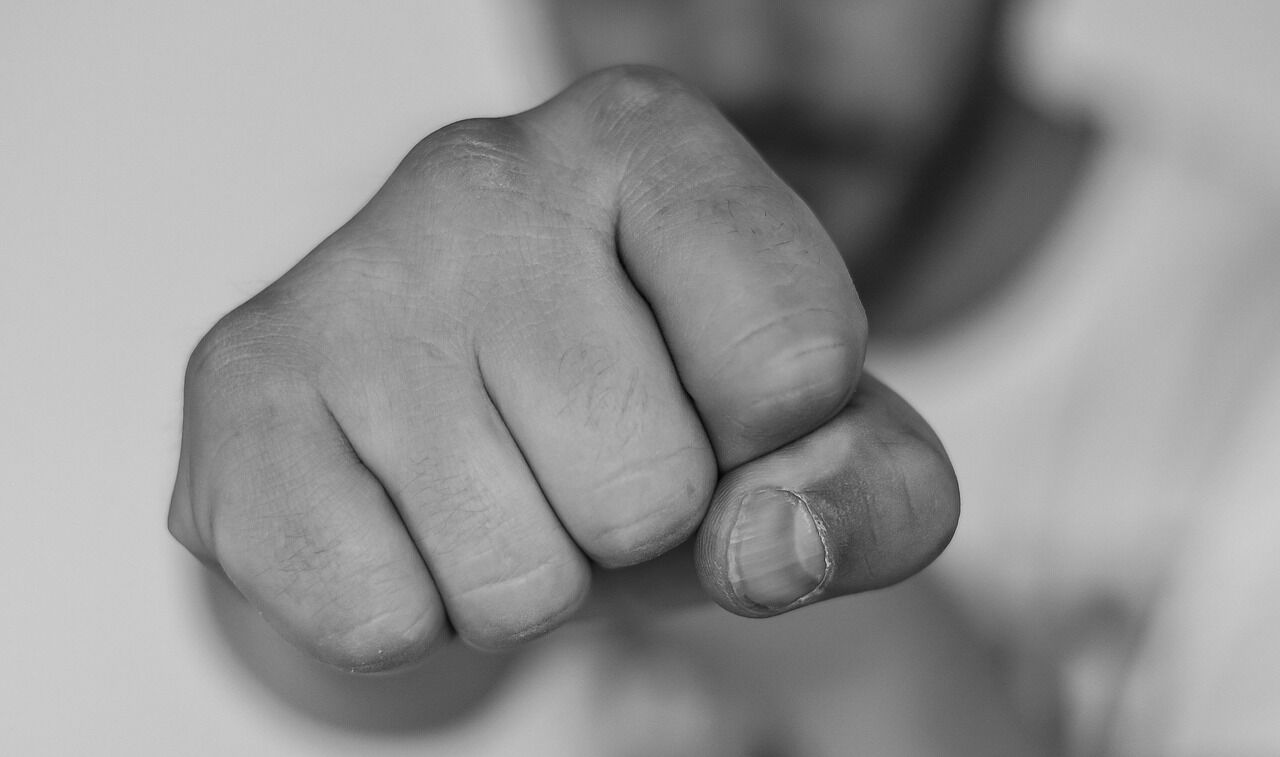 An Israeli civilian reported a terrorist attempted to stab him at the Yitzhar Junction south of Nablus, or Shechem on Wednesday.

The suspect escaped the scene and IDF troops are searching the area in order to locate him.

The civilian, Binyamin Cohen, a resident of Yitzhar, was not injured. He said in a video disseminated by Rescuers Without Borders that he saw the Arab approach slowly and suddenly pull a knife. Cohen says he shouted and punched and kicked the terrorist and then managed to flee the scene.

Samaria Regional Council head Yossi Dagan said, “I want to give my support to the heroic resident of Yitzhar who fought with his bare hands against the terrorist and prevented a murderous attack.”

“I want to give my full backing to the IDF soldiers, to the Israel Police, to the Shin Bet, and to the security forces in their war to capture this terrorist criminal and to eliminate him,” he added.

The attack follows another in Jerusalem on Monday. Police successfully thwarted that attack and apprehended the suspect, 27, from a nearby village. In his initial interrogation, he claimed that he wanted to harm the security forces due to the death of his mother.

On Feb. 1, an Arab terrorist attacked and stabbed an ultra-Orthodox student. The victim managed to fend off the terrorist and sustained a light injury to his hand.

Attorney Haim Bleicher from the Honenu rights organization said that “this is a serious attack in which, only by a miracle and thanks to the student’s resourcefulness in instinctively being able to fend off the terrorist, he survived a severe injury.”