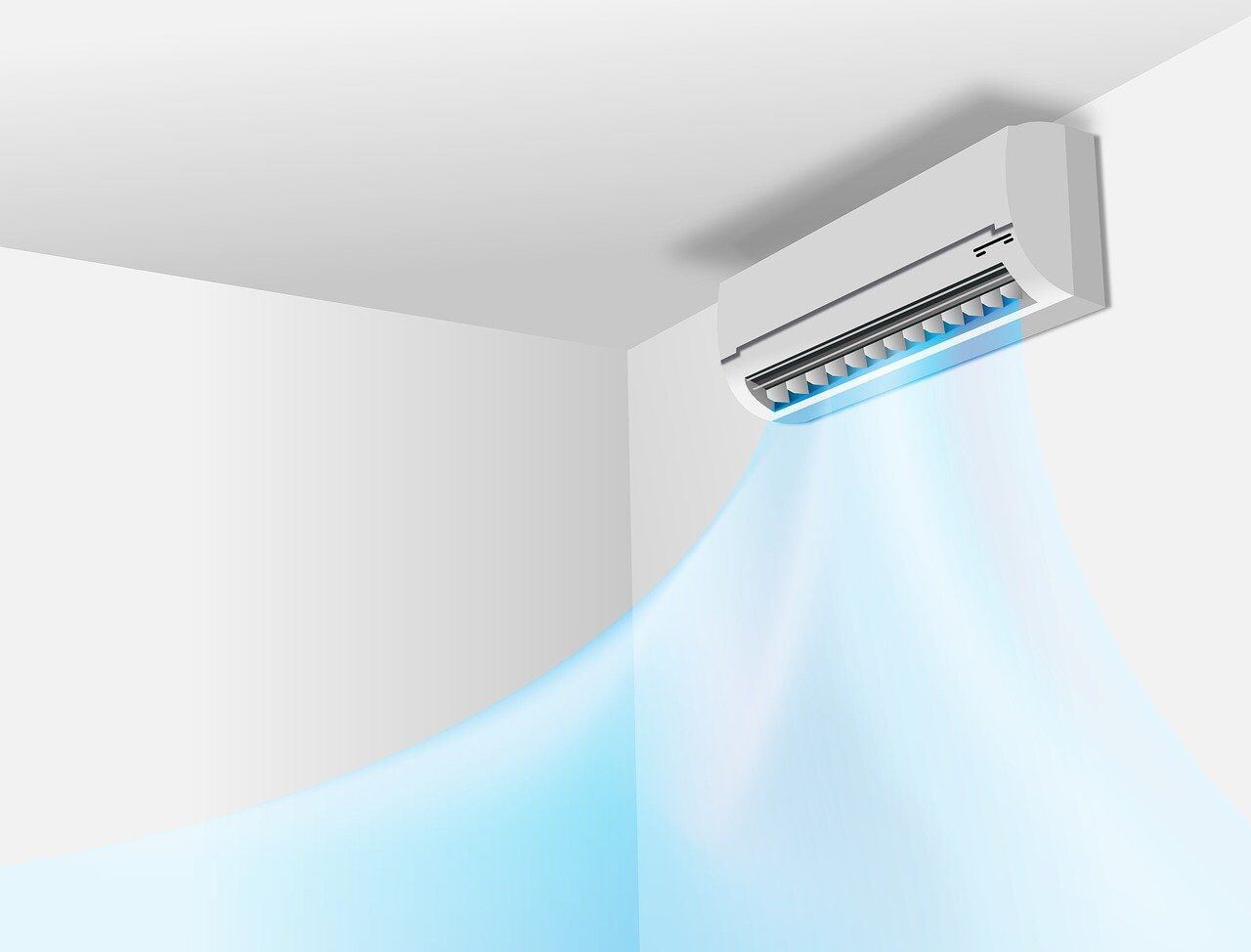 The Israeli air conditioning company Tadiran has filed an international patent for a new air conditioning system that purifies 99.999% of viruses, germs and bacteria, which exist in just about every home in the world, Globes reported Monday.

The innovative technology was developed by the company over the past three years and uses a system integrating the chemical hydrogen peroxide, which is known for its uses as an antiseptic, rocket fuel and hair coloring.

The technology was tested in an FDA-approved laboratory in the United States and got rid of all household pollutants, the report said.

Tadiran was once part of a giant Israeli conglomerate that manufactured a wide range of products including batteries, home appliances, medical equipment and satellite communications gear, but was broken up into different smaller companies including the air conditioning division that at one point was owned by the American air conditioning pioneer Carrier.

The new system, being marketed as “Air Care 02,” is now part of Tadiran’s Sense Inverter series mini central air conditioners. The technology converts moisture in the air to hydrogen peroxide and uses it to purify the air by killing viruses and bacteria.

“The technological need for purifying and disinfecting air has increased significantly in these current times, due to the changes that have taken place over the past year, with the need to stay in enclosed spaces and the increased use of air conditioners as a result,” the company said.

Tadiran says the new products will be introduced to the market later this year.

“Research by the World Health Organization has found that our home living environment is five times more polluted than the outdoor environment – something that causes infections among millions around the world,” said Tadiran CEO Moshe Mamrud, noting that the coronavirus pandemic has resulted in a huge increase in the time people spend indoors.

“Several years ago, we already decided to lead in the field of treating the air and producing a healthy home,” Mamrud said. “The patents that we have developed are currently being presented to leading air conditioner companies around the world and they are arousing major interest.”

Will America stay the strong horse when it comes to Iran?

Why Israel is worried about the South African corona mutation

Justice is elusive six years after the murder of Alberto Nisman

CNN anchor criticizes his own network over bad pandemic reporting