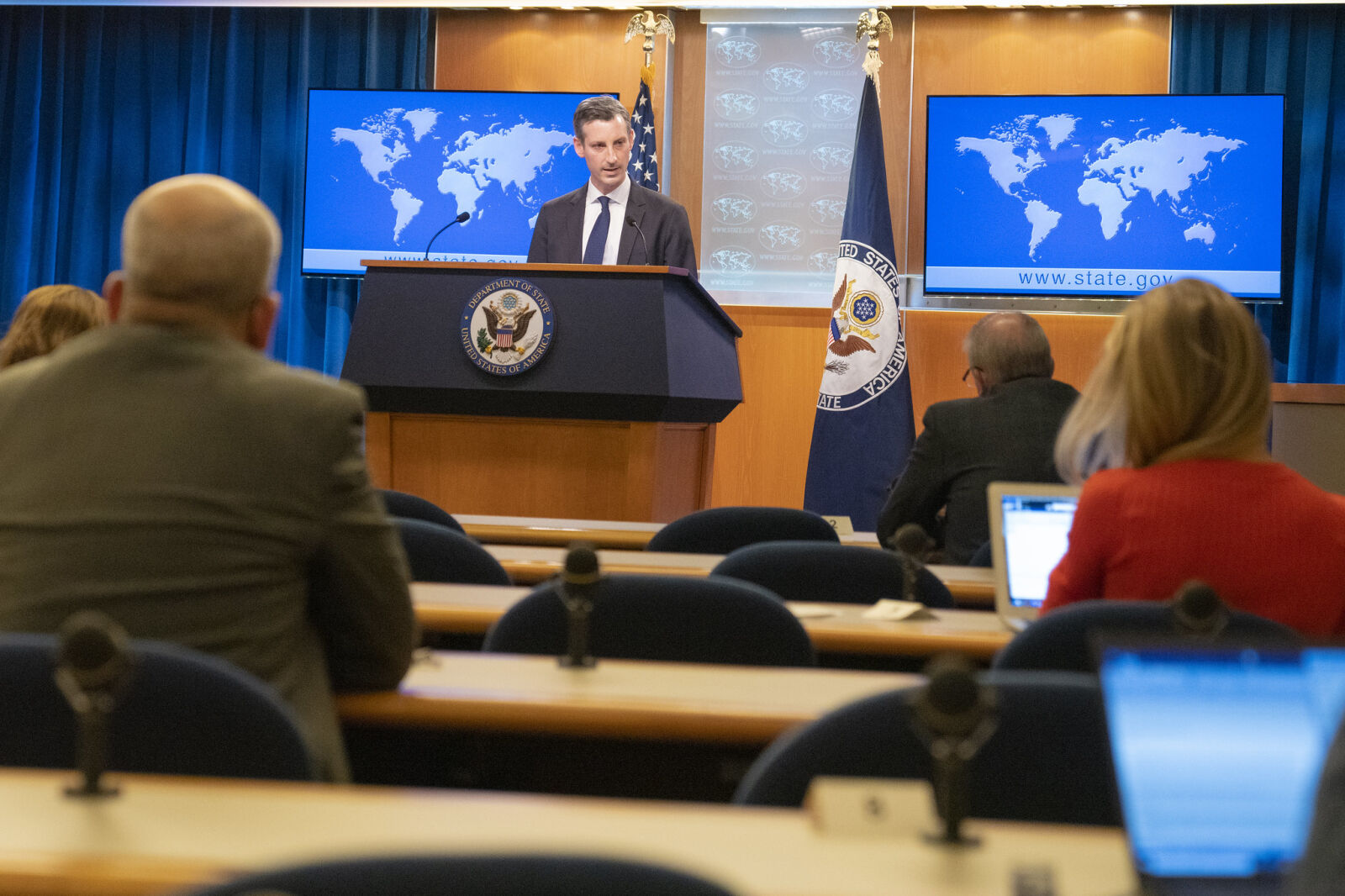 “We will continue to uphold our strong commitment to Israel and its security, including by opposing actions that seek to target Israel unfairly,” U.S. State Department spokesman Ned Price told reporters.

The U.S. State Department said it “firmly opposes” the announcement by the International Criminal Court of the opening of its investigation into Israel and the Palestinians over war-crimes allegations.

“We will continue to uphold our strong commitment to Israel and its security, including by opposing actions that seek to target Israel unfairly, the ICC … has no jurisdiction over this matter,” U.S. State Department spokesman Ned Price told reporters.

“Israel is not a party to the ICC, it has not consented to the court’s jurisdiction, and we have serious concerns about the ICC’s attempts to exercise its jurisdiction over Israeli personnel,” said Price, adding that the Palestinians “do not qualify as a sovereign state, and therefore are not qualified to obtain membership as a state in order to participate as a state or to delegate jurisdiction to the ICC.”

Last month, the U.S. State Department noted that it had “serious concerns” over the ICC’s ruling on its jurisdiction to investigate Israel and that it represented a biased attack on the Jewish state. More recently, a bipartisan group of senators urged U.S. Secretary of State Tony Blinken to more strongly denounce the ICC’s investigation.