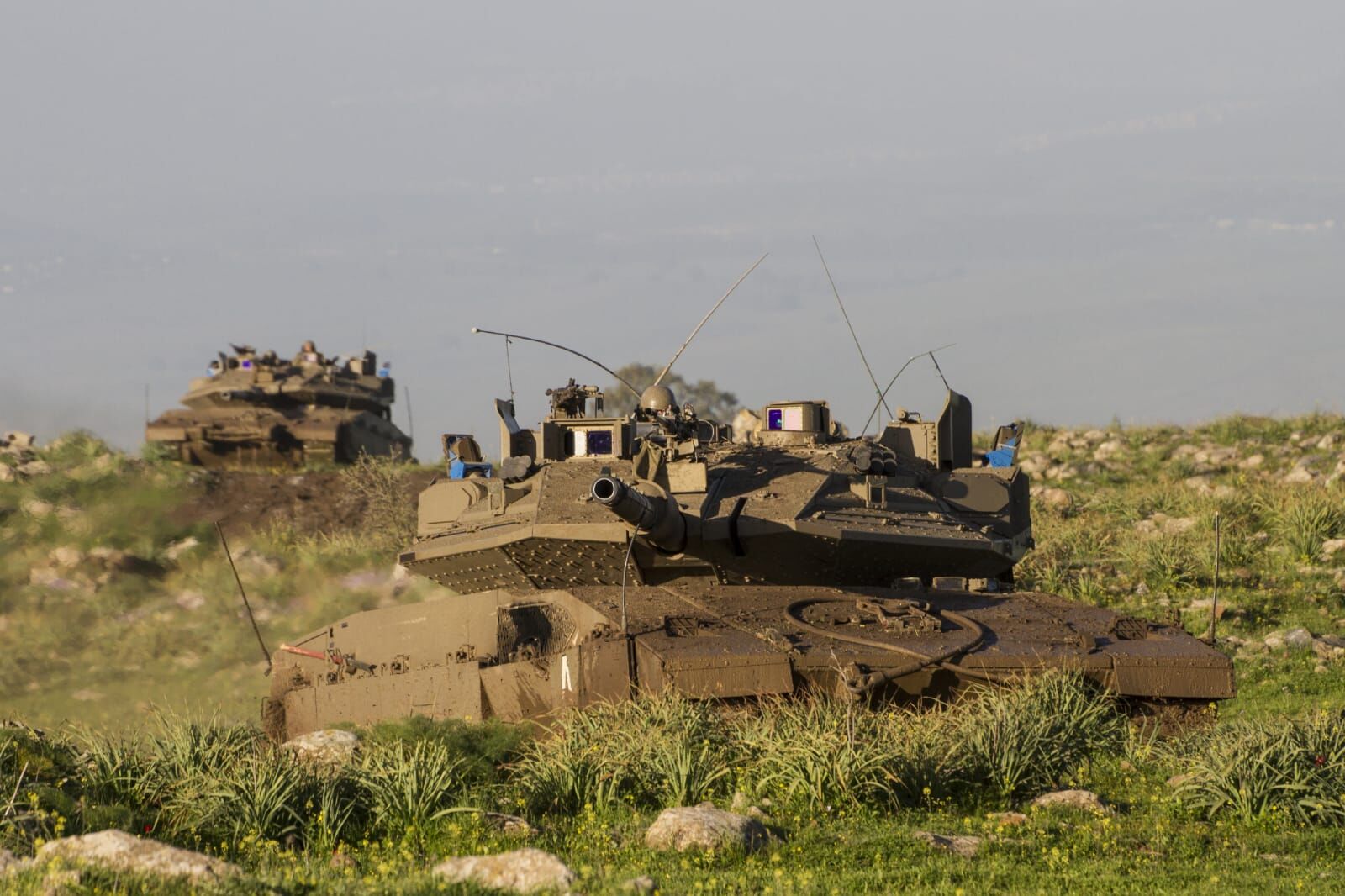 The deal includes the provision of TROPHY active protection systems for a company of tanks, interceptors, spare parts and training.

The agreement includes the provision of systems for a company of tanks, interceptors and spare parts, as well as operational and technical training, according to the ministry. The systems will be delivered over the next several years.

The TROPHY APS (called “me’il ruach,” or “windbreaker,” in Hebrew) was designed to protect armored vehicles from anti-tank missiles and rocket fire. It was declared operational in 2009 and has since been integrated into Israel’s Merkava III and IV tanks and Namer armored personnel carrier (APC). Its capabilities have been extensively battle-tested, having logged more than 500,000 operational hours, according to Rafael. The system is also fielded by the U.S. Abrams M1A1/A2 tank, and has been tested on Stryker APCs.

“Germany’s expression of confidence in an Israeli system emphasizes the important relationship and close cooperation between our countries, and highlights the strength of Israel’s industries,” said Israeli Defense Minister Benny Gantz.

TROPHY, said Gantz, “is first and foremost a life-saving measure. It is the product of Israel’s groundbreaking defense industry, which is crucial to strengthening the state’s security.”

Col. Jürgen Schmidt, head of the Combat Division of the German Federal Office of Bundeswehr Equipment, Information Technology and In-Service Support, said, “We are looking forward to using the very well-established Israeli TROPHY System for the protection of our Leopard 2 MBT.”

He extended his thanks to Israel’s Defense Ministry for its “excellent cooperation with respect to advanced active protection systems for the benefit of German troops.”