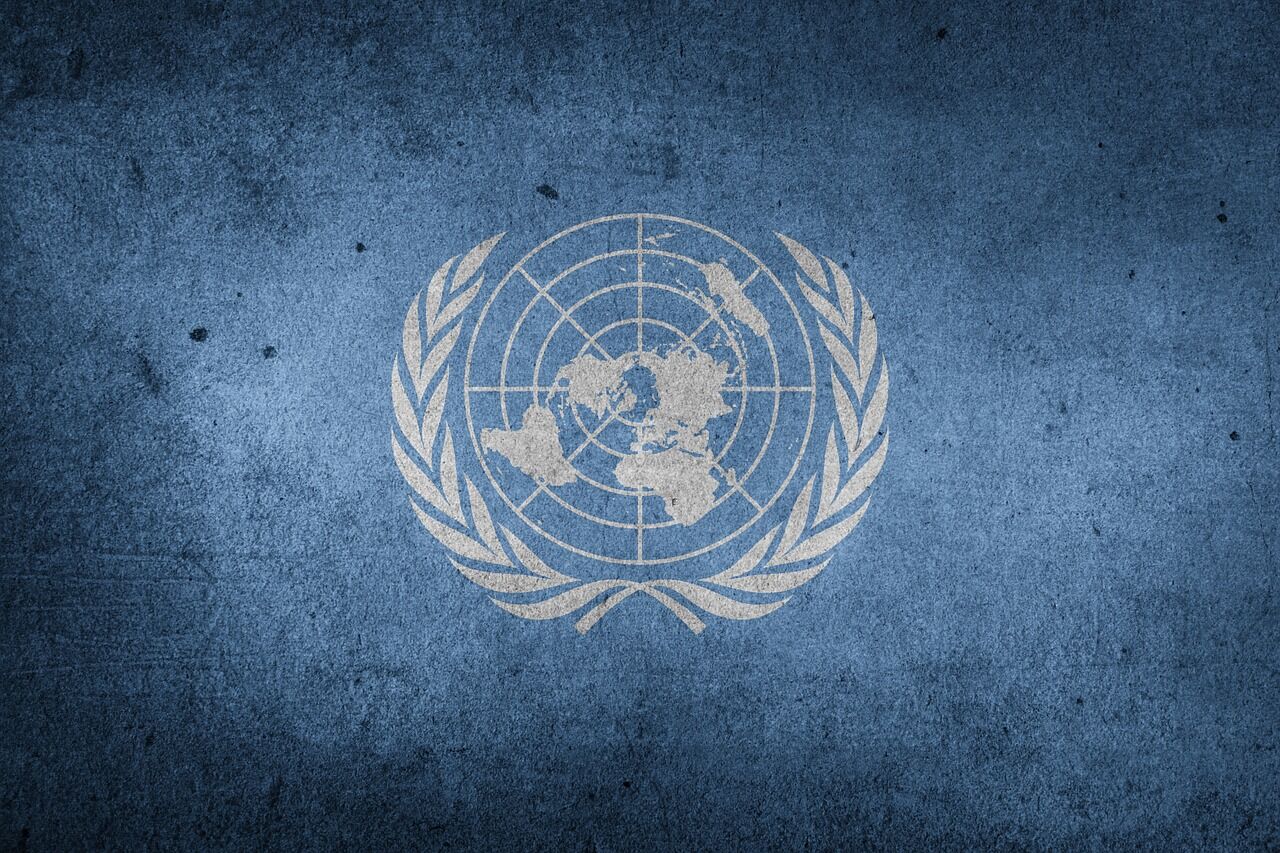 In February, the UN’s Office of High Commissioner for Human Rights (OHCHR) published a “blacklist” of 112 companies with activities in Jewish communities in Judea and Samaria.

Israel responded that it was cutting ties with the global body.

The report also said that 9 out of OHCHR’s 12 foreign staff members already left Israel, including Judea and Samaria out of fear of being listed as undocumented. Country director James Heenan was one of those who left.

The spokesman for OHCHR Rupert Colville told the Middle East Eye that “the absence of international staff from the occupied territory is a highly irregular situation and will negatively impact on our ability to carry out our mandate.

“We continue to hope that this situation will be resolved soon, and we are actively engaged with various relevant and concerned parties to that end,” he concluded.

Despite the loss of staff, both Israeli and local Arab staff are reportedly continuing to work as the organization’s offices have not been closed.