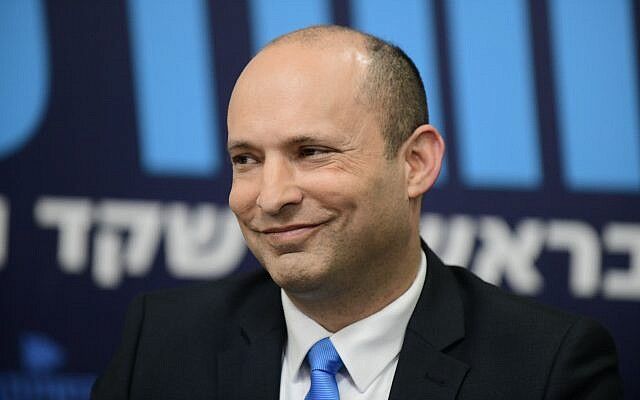 Prime Minister Naftali Bennett announced the creation of a “Global Cybernet Shield,” an international partnership between governments to identify and fight the increasing threat of cyberattacks in real time.

Speaking at the 11th annual Cyber Week conference on Wednesday, Bennett, a former CEO of a cybersecurity company, said, “We invite all like-minded good countries to join forces.”

Israel is a leading player in cybersecurity with 41 percent of all money invested worldwide to fight the growing problem going to Israeli firms, he noted.

“If we fight alone – we will lose, but if we fight together – we will win,” the prime minister said.

Calling cyberattacks the greatest threat to Israel as well as the world, Bennett said that for terrorists and other bad actors, the best “ROI (return on investment) is a cyberattack.”

The network will be modeled after the Israel National Cyber Directorate, which coordinates between the private sector and government entities to squash cyberattacks. The directorate includes 1,500 participants that share information. When an attack happens, the directorate sends out an alert to all members anonymously so that the security of the partner affected is not compromised.

While Israel currently cooperates with 90 countries on cybersecurity, the new international entity will “bring it to the next level of online, real-time network defense,” the prime minister said.

Bennett likened such sharing of information to a person who announces a pickpocket in the public square, which tells everyone to be on the alert.

Speaking at the conference, Yigal Unna, head of Israel’s cybersecurity directorate, said that in 2020, one in five Israeli businesses were victims of a cyberattack. Half of those attacked were high-tech companies. The good news was that only one in 30 businesses reported losses from the attacks.

Unna predicted that 2021 would be worse.