May 17, 2022 | News | Other | Technology / Hi-Tech | National | International
What is the Blue Spear Missile Which Israel Denies Giving Ukraine? 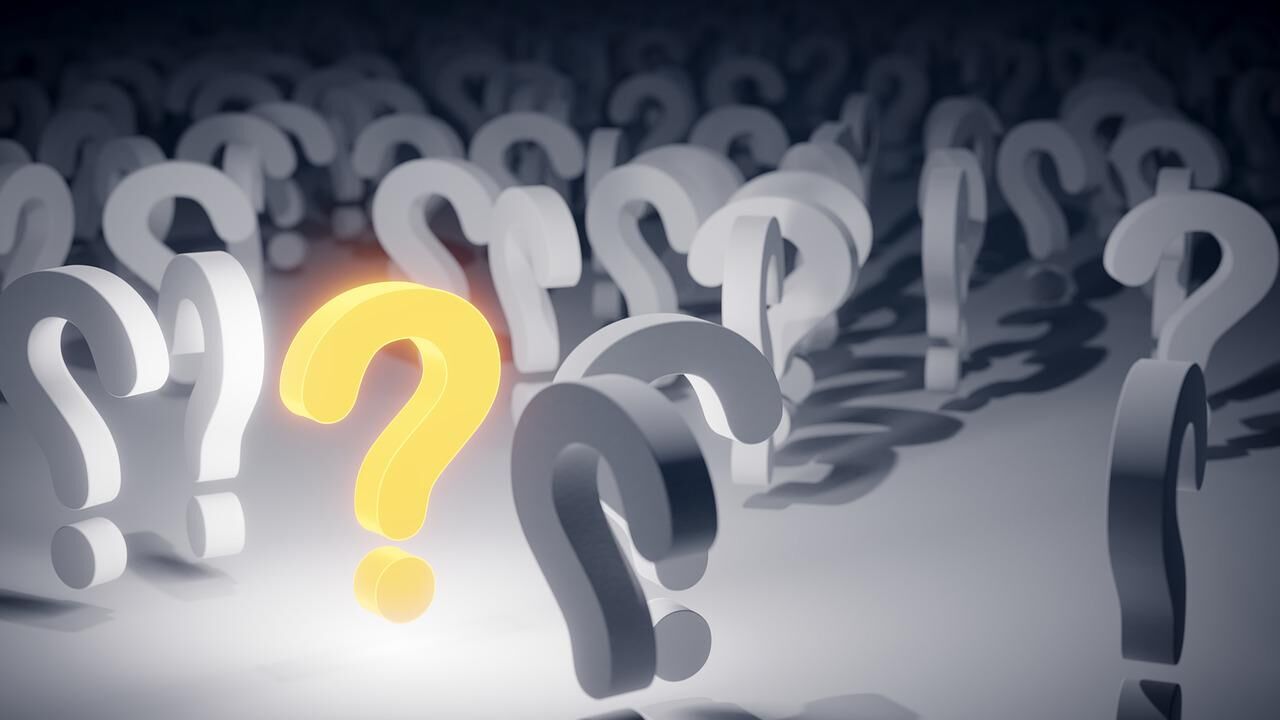 Israeli and Estonian officials deny the report, but it has raised questions.

The Blue Spear was first developed by the Israeli Aerospace Industries for the Israeli Navy in the 1960s in partnership with Proteus Advanced Systems, a Singaporean defense firm. Its current iteration is the regarded among the most advanced surface-to-sea missile systems in the world.

The Blue Spear flies at subsonic speed and is capable of hitting stationary and moving targets at a distance of 290 km. Skimming the water surface, the missile can home in on targets on its own, or it can be manually operated in flight. It also works in all weather conditions.

Last year, Estonia purchased an unspecified number of Blue Spear systems for coastal defense. Estonia, Russia and Finland border on the Gulf of Finland, a key shipping channel for all three countries.

“Last night it became known that Israel met the request of Estonia to pass one complex of blue spear (5 g ssm) on the arms of Ukraine. One such complex is enough to sink the entire Russian fleet in the Black Sea,” Demchuk wrote.

Naval experts quoted by the UAE paper The National described such a scenario, if true, as a “game-changer.”

According to the report, the Blue Spear working in tandem with the Norwegian-made Naval Strike Missile (NSM) would fundamentally challenge the Russian Navy’s dominance in the Black Sea and threaten the Sevastopol naval base on the Crimean Peninsula.

Norway is considering a Ukrainian request for the NSM.

Israel, however, has refused to transfer weapons to Ukraine, primarily not to endanger strained security arrangements with Moscow over airstrikes on Iranian targets in Syria. Israeli Prime Minister Naftali Bennett — who has played a mediating role between Moscow and Kyiv — has been relatively muted in his criticism of Russia.

The Russian Navy has already suffered a number of high profile losses in the Black Sea, including the Moskva a cruiser which was the flagship of Russia’s Black Sea fleet.