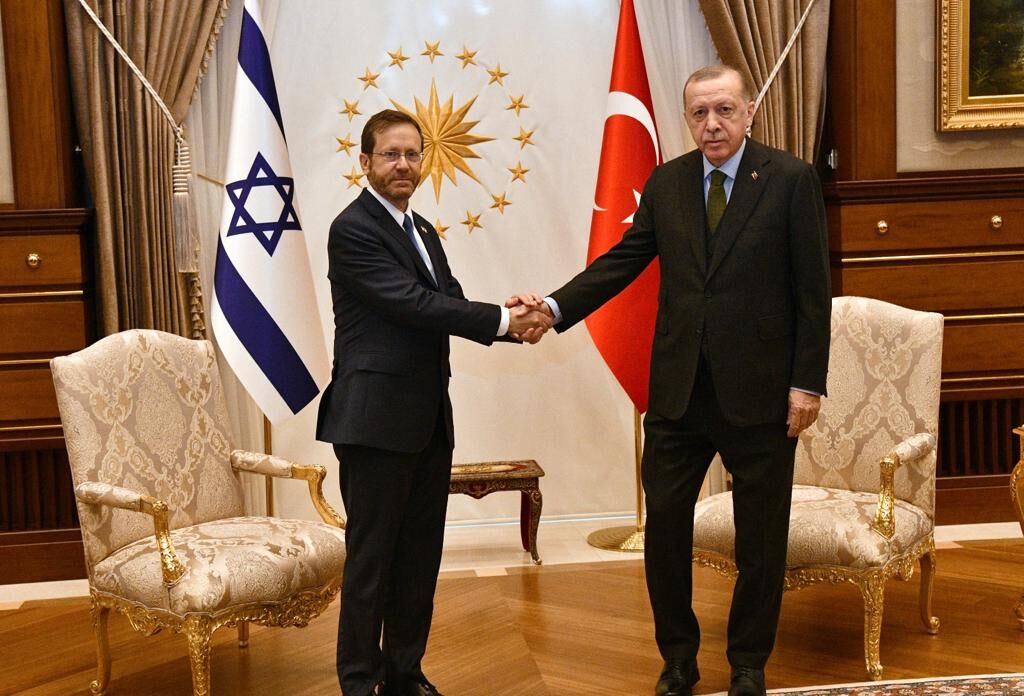 Israeli Economy and Industry Minister Orna Barbivai has decided to reinstate the role of an Israeli economic attaché to Turkey, and on Monday named Matan Safran to the role.

Safran most recently served as adviser to ministry director-general Ron Malka. From 2014-2018 he was Israel’s chief economic attaché to Romania.

Turkey is Israel’s fourth-most important economic partner and in 2021 was Israel’s fifth-largest export destination. Since May 1, 1997, the two countries have enjoyed a free-trade agreement and held four joint economic summits. The last summit took place in Jerusalem in the summer of 2009, and the fifth is expected to be held this coming autumn.

According to the ministry’s Foreign Trade Administration, bilateral trade in goods and services amounted to $7.7 billion in 2021. In that year, Israel exported $1.9 billion worth of goods to Turkey—mainly chemicals, base metals, rubber and plastic. Israel’s main imports from Turkey include base metals, machinery and electronic and mechanical parts, transportation components, and fresh agricultural produce.

“Turkey is an important country for Israel in terms of both politics and economics,” Barbivai said on Monday. “Renewing the activity of the economic attaché has the potential to make a major contribution to the growth of both countries’ economies. I welcome the appointment and wish Matan success,” she added.

Foreign Trade Administration Director Ohad Cohen said, “The appointment is part of a series of tools that the Foreign Trade Administration … is promoting to upgrade economic activity between Israel and Turkey. Bringing bilateral activity between the governments in trade and economics back on track has enormous potential to increase trade cooperation, and I’m sure that the appointment of Matan will promote that in the years to come.”