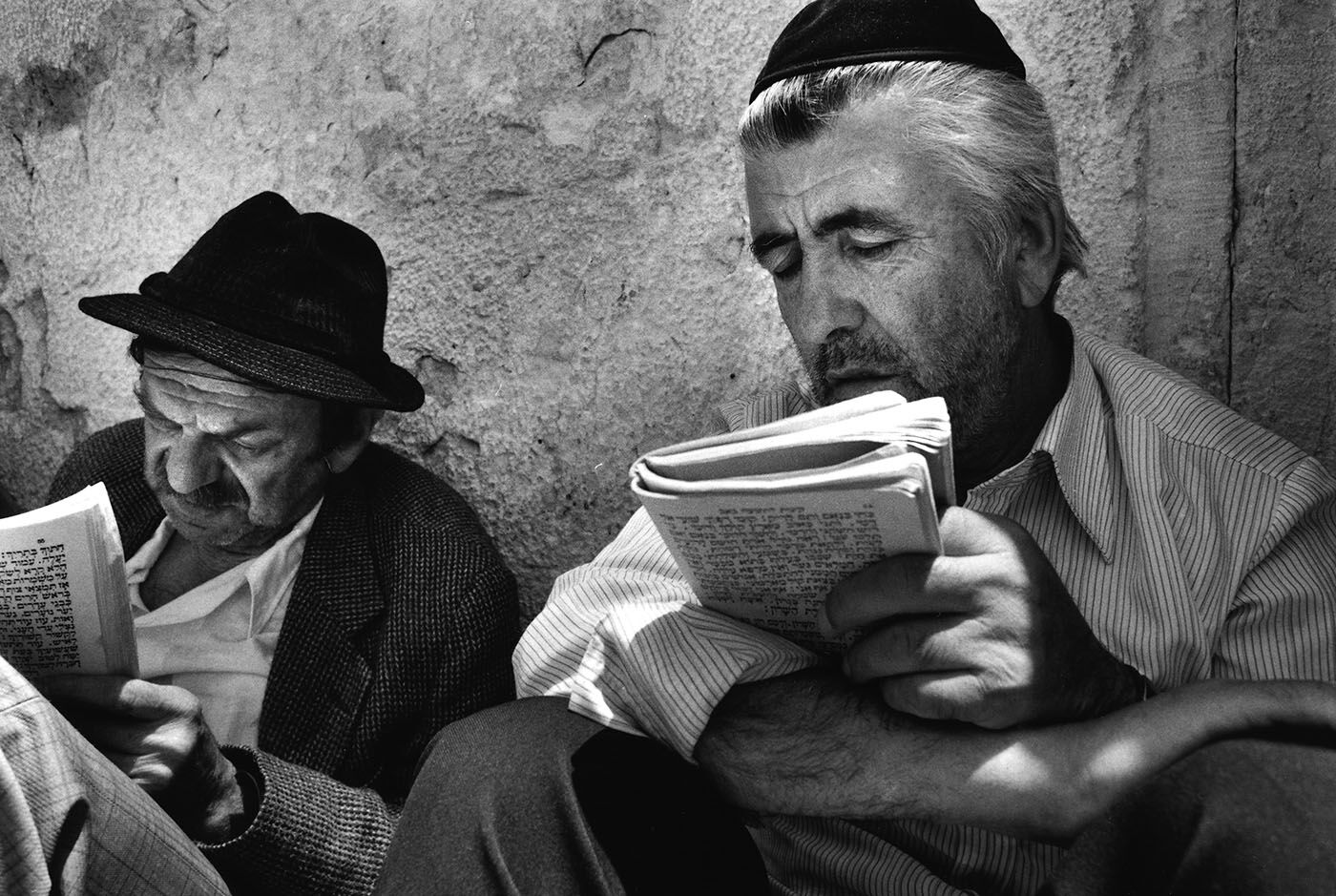 One Tisha B'Av afternoon in the late '80s, photographer and filmmaker Judah S. Harris took a walk in Harlem in search of some of the synagogues that once existed in this former Jewish neighborhood.

Written back in 2006, his essay "Where Synagogues Once Stood" documents his exploration of the places where synagogues once existed, both in New York City and in Jerusalem, where the grandest of synagogues once welcomed an entire people.

"Visiting the places where synagogues once stood, where Jewish communities once thrived... can be one way of internalizing the meaning of Tisha B'Av, especially if the structures - their exterior architecture and Hebrew inscriptions - still remain visible but the life within them does not."

You can read the essay - just published on Medium - and then view the color photo essay of Harlem synagogues (photographed in 2011 and first featured in Mishpacha magazine). There's also an option to listen to a podcast recording of the essay read by the author.

Does your Shul Need a New Sefer Torah

Video: Lt. Hadar Goldin Our Soldier who did Not Return Home

Looking for a boarding family