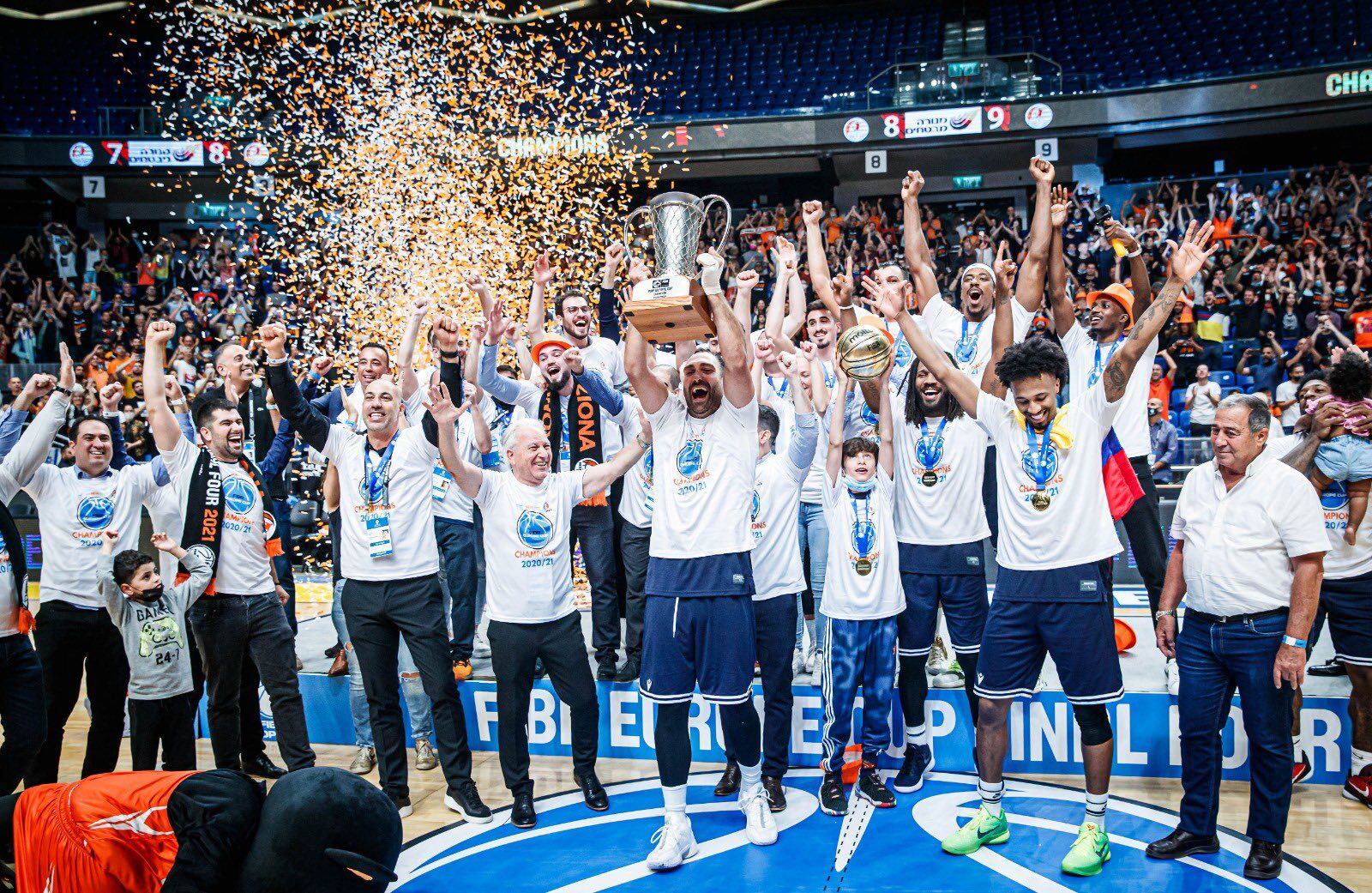 According to FIBA’s website, Ironi Ness Ziona came out on top for an 82-74 victory behind 21 points from Nimrod Levi, while Jerome Meyinsse produced a double-double with 14 points and 13 rebounds.

Wayne Selden was named Final Four MVP after backing up his semi-final heroics for the Israeli club with 13 points, 4 rebounds and 6 assists in their triumph in the final.

Stal Ostrow Wielkopolski, also known as Arged BMSLAM Stal, had been bidding to become the first team to win the competition without a loss en route to the title.

The game was attended by FIBA Secretary General Andreas Zagklis and FIBA Executive Director Europe Kamil Novak, among other dignitaries.