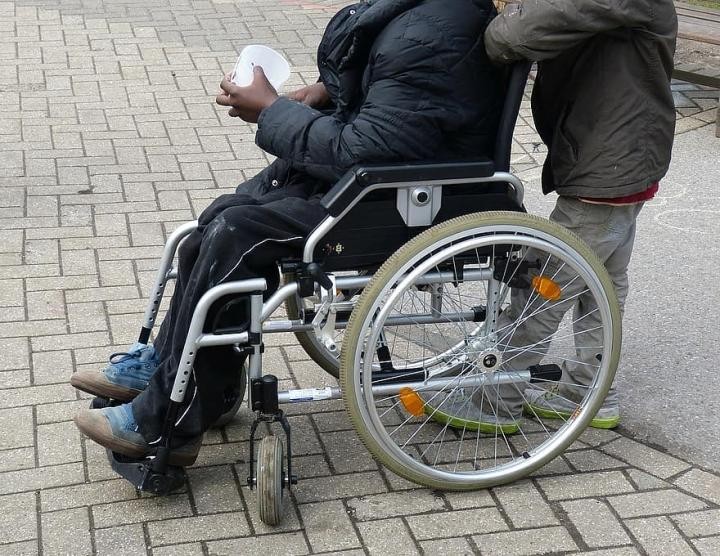 “Crip Camp: A Disability Revolution” is a documentary about how a summer camp for disabled teens run by hippies in the 1960s and 1970s helped launch the disability rights movements. Executive produced by President Barack Obama and Michelle Obama, it began airing on Netflix in late March, smack in the middle of the ongoing coronavirus pandemic.

Denise Sherer Jacobson, who has cerebral palsy and appears in the film, is extremely pleased about the timing. Concerned about discrimination toward people with disabilities during the current COVID-19 crisis, she believes the film’s message is crucial.