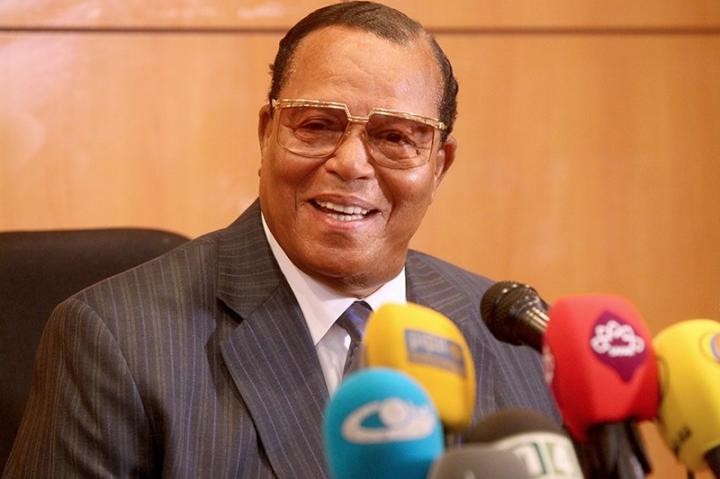 Bumped from FOX Soul TV, Nation of Islam leader Louis Farrakhan took to YouTube this weekend for a three-hour July Fourth address in which he addressed criticism of his record of anti-Semitism.

“They tell lies to make you think I am a bigot or anti-Semite, so that you won’t listen to what I’m saying. So far they’ve been pretty successful,” he said during his speech, which also addressed racism, police brutality and the coronavirus pandemic.