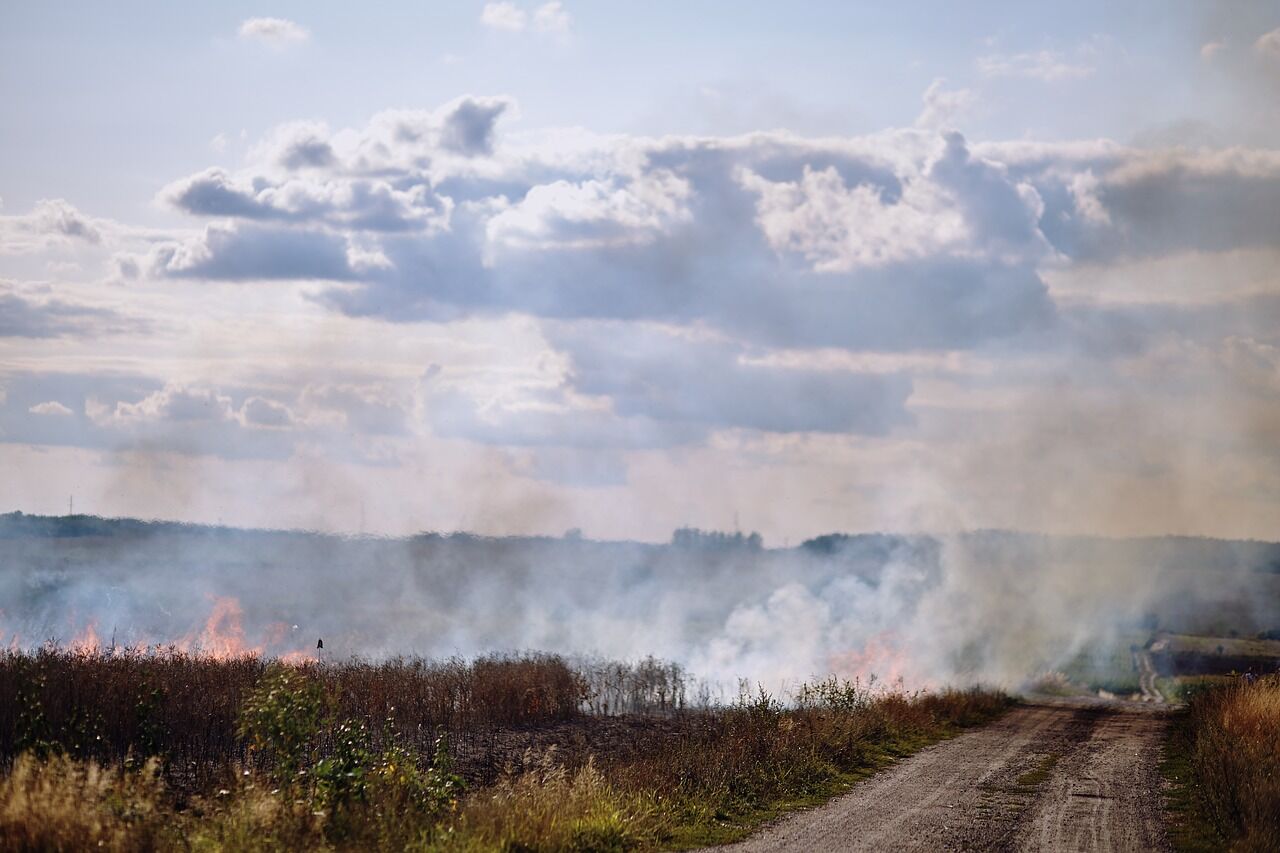 In a a video conference with the local heads of regional councils and mayors, Netanyahu said the government’s plan was to strengthen civilian resilience in the city of Sderot and the communities in the area adjacent to the Gaza Strip. Those areas have for years been hard hit by terrorist rockets from Gaza and more recently incendiary balloons that have caused hundreds of fires.

Earlier this month the government announced plans for the new town of Hanun in the Negev region bordering the Gaza Strip – the first new community there in decades that is planned to have 500 families on lands east of Kibbutz Sa’ad and about six kilometers (3.6 miles) from the Gaza border. At the time, Netanyahu called the new town “an external message … [for] enemies who want to uproot us and they are revealing that not only are we not being uprooted – we are planting, building and producing.”

Netanyahu said the government intends to announce later in the week assistance for the city of Ashkelon, which has been hit by several terrorist rockets recently.

“According to what we are seeing, in both the area adjacent to the Gaza Strip and in Ashkelon, there is growing demand for apartments. People want to come, including to the new community. I think that this says everything,” Netanyahu noted.

Since the Iran-backed Hamas terror group seized control of the Gaza Strip in a bloody 2007 military coup, the region bordering it has been subject to increased attacks from missiles, rockets, incendiary devices and terror tunnels.

Although from the outside Israel’s south is sometimes seen as being a dangerous place to live because it borders Hamas-controlled Gaza, there is a waiting list to get into the new town.

“All of the communities are full and thriving. People ask me ‘What is the secret?’ I tell them ‘Community, education, strength, Zionism and assistance.’ These things together are bringing all of Israel to us,” Sdot Negev Regional Council Chairman Tamir Idan said earlier this month, noting that even before work has started he has a waiting list with over 1,000 families who want to move to Hanun.