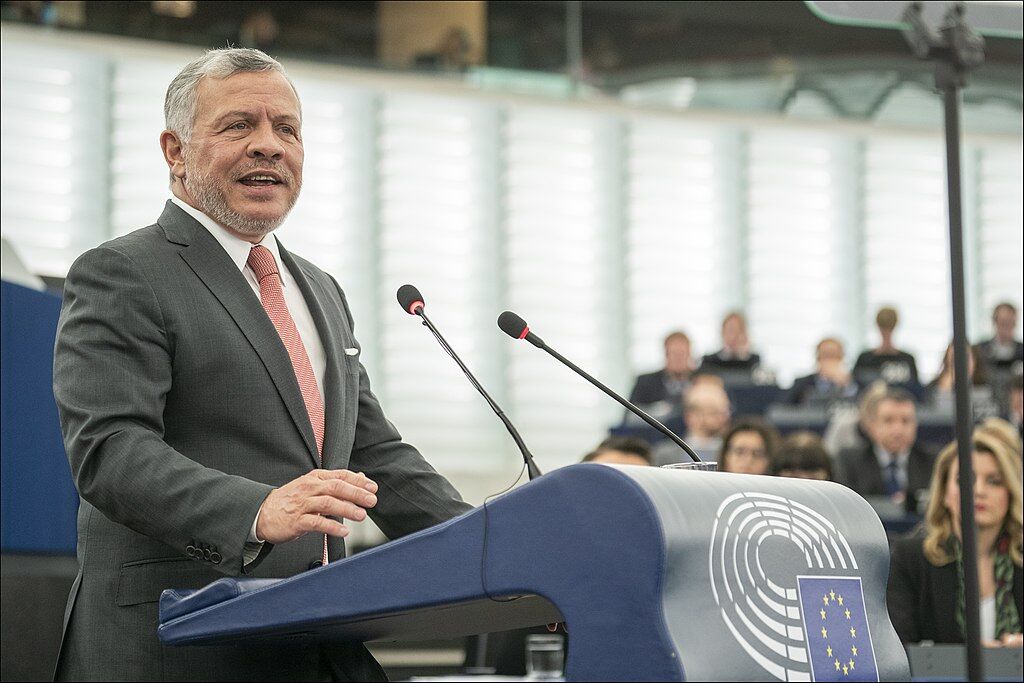 A bombshell Washington Post report published Friday charged that the U.S., Saudi Arabia, and Israel were behind recent efforts to undermine Jordan’s King Abdullah II, leading to internal tensions which ended with an alleged coup attempt in April 2021 and the arrest of the king’s brother, Prince Hamza.

While the three nations did not aim to directly oust Abdullah, they sought to strengthen his political opponents, according to the account by foreign affairs analyst David Ignatius.

On the heels of the United Arab Emirates-Bahrain-Israel peace deal, then-president Donald Trump felt there was unprecedented momentum to make his “Deal of the Century” peace plan between Israel and the Palestinians a reality.

If such a plan came into being, it would also streamline the normalization process between Saudi Arabia and Israel, the Trump administration believed.

But for the Palestinian-Israeli peace deal to happen, Jordan would have needed to yield on a number of key aspects of the status quo, including possibly giving up its role as the official guardian of Jerusalem’s Al-Aqsa Mosque.

Jordan’s role as custodian of the Islamic holy site has lent legitimacy to the Hashemite dynasty for more than half a century, creating popular support for the monarchy in a turbulent region prone to dramatic regime changes.

Because King Abdullah was unwilling to make concessions over the status of the mosque and other hot button issues involving Jerusalem, the American, Israeli, and Saudi governments worked to support his enemies.

“It became a belief of Trump that the king was a hindrance to the peace process,” a retired CIA official told the Post.

A Jordanian intelligence report charged that the three men had not plotted to carry out a “coup in the legal and political sense, but they were [working on] an attempt to threaten Jordan’s stability and incite sedition.”

It said that “Awadallah was working to promote the ‘Deal of the Century’ and weaken Jordan’s position and the King’s position on Palestine and the Hashemite Custodianship of Islamic and Christian holy sites in Jerusalem.”

While Jordanian intelligence has not publicly presented its evidence in full, it said that intercepted Whatsapp messages between the three men proved that Prince Hamza was planning to “make a move” to offer himself as an alternative to King Abdullah, and that support for such a maneuver included “the involvement of other individuals and parties.”

Prince Hamza was arrested days before a planned trip to Saudi Arabia, and some analysts believe that the visit was intended for coordinating final details for the move with the Saudi crown prince.

According to the Post, Israeli security and intelligence agencies the Mossad and the Shin Bet sent private messages to King Abdullah, claiming that they were not directly involved in the plot.

However, according to a senior U.S. official who reportedly saw the messages, they insinuated that Prime Minister Benjamin Netanyahu had a role in supporting the three Jordanians.