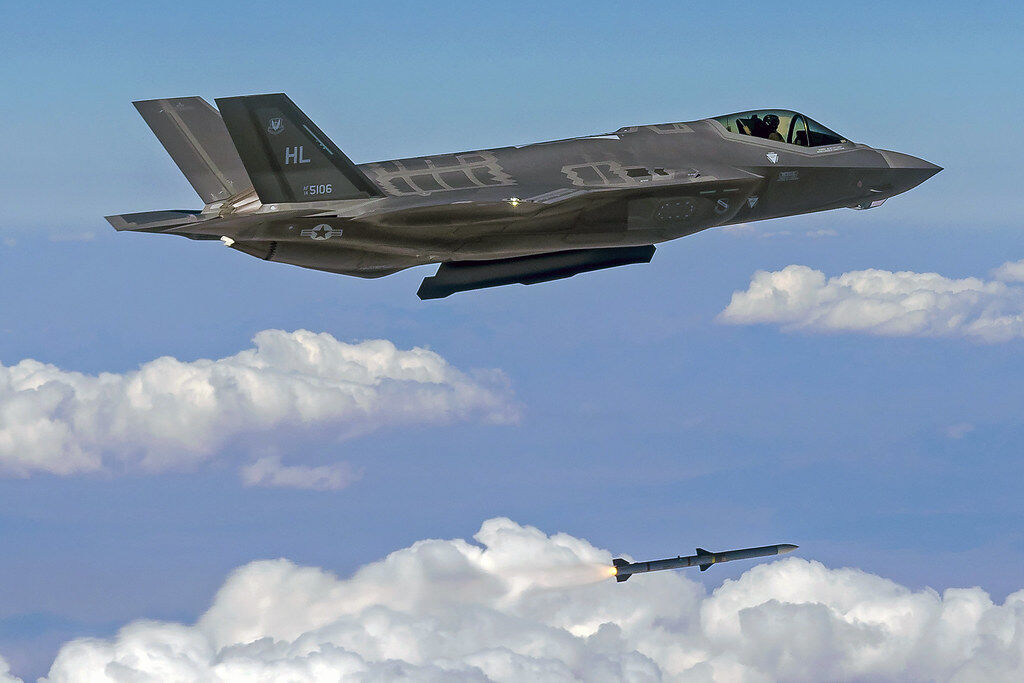 The Biden administration has announced its intention to Congress to move ahead with weapons sales to the United Arab Emirates, following a review of the deal struck by the Trump administration, Reuters reported on Tuesday.

The deal, worth over $23 billion, includes the sale of fifth generation F-35 stealth fighter jets and advanced armed drones.

A State Department spokesman said on Tuesday that Washington would move forward with the arms sales to the UAE “even as we continue reviewing details and consulting with Emirati officials” regarding the use of the military equipment.

The agreement was struck in the context of the UAE—Israeli normalization accord, signed in September 2020, which saw the establishment of full diplomatic ties.

In August 2020, controversy emerged when details of the side deal and the F-35 sales emerged.

During a visit to Israel at the time, former U.S. Secretary of State Mike Pompeo sought to address the concern over the F-35s and reiterated the American commitment to Israel’s qualitative military edge (QME), while also signaling to the UAE that it would gain from the military sales.

“We have a 20-plus-year security relationship with the United Arab Emirates as well, where we have provided them with technical assistance and military assistance and we will now continue to review that process,” Pompeo said, citing the threat from Iran as a chief reason to help secure the UAE.

“We are deeply committed to doing that and achieving that and will do it in a way that preserves our commitment to Israel as well,” he said.