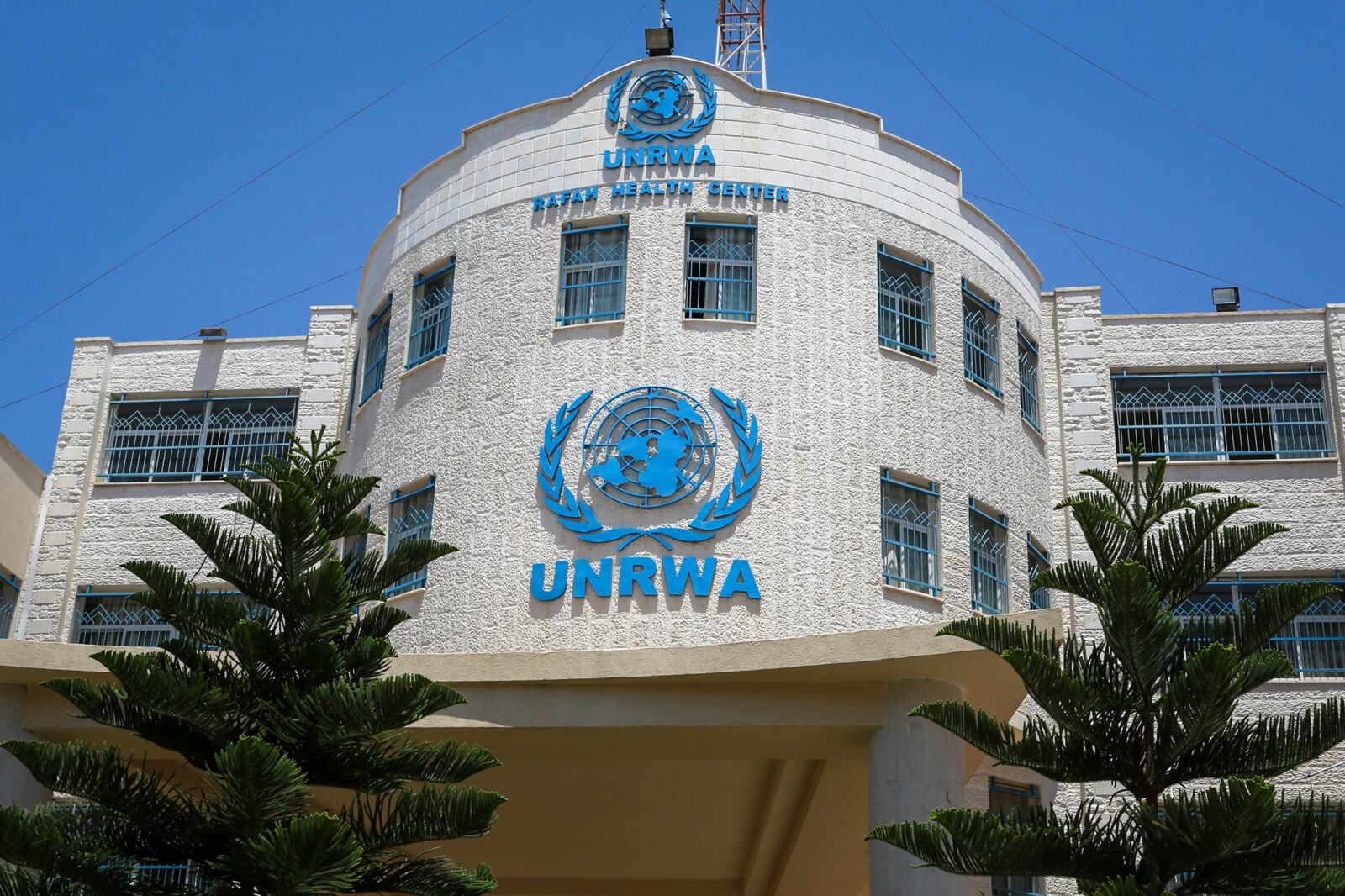 “The financial situation is a real existential threat to the organization,” UNRWA Commissioner-General Lazzarini told reporters. “We should not underestimate this because it might force the organization to decrease services.”

UNRWA could “collapse very quickly” if services are cut, he added.

Lazzarini stressed the importance of the United States restarting aid to the agency (the Trump administration cut funding to UNRWA in 2018), but said that U.S. funding wouldn’t make up the shortfall in funding from other sources, due to COVID-19’s economic impact and a decline in Arab support, according to AP.

Sweden and Jordan will co-host a conference in mid-November in Brussels with the goal of ensuring “predictable multi-year” funding for the agency.

Caption: A view of the United Nations Relief and Works Agency (UNRWA) building in Rafah in the Gaza Strip on July 26, 2018.
Photo by Abed Rahim Khatib/Flash90.