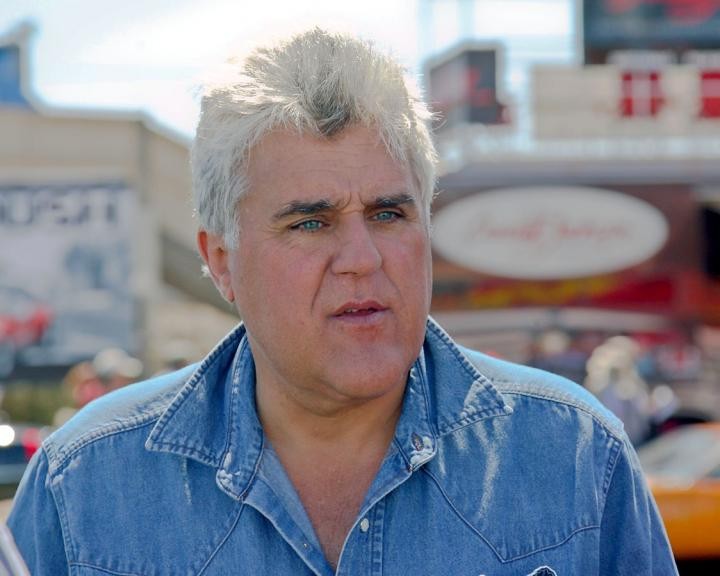 Comedian Jay Leno will host a virtual fundraising ceremony on Sunday to benefit United Hatzalah of Israel, a volunteer first-responder medical organization based in Jerusalem.