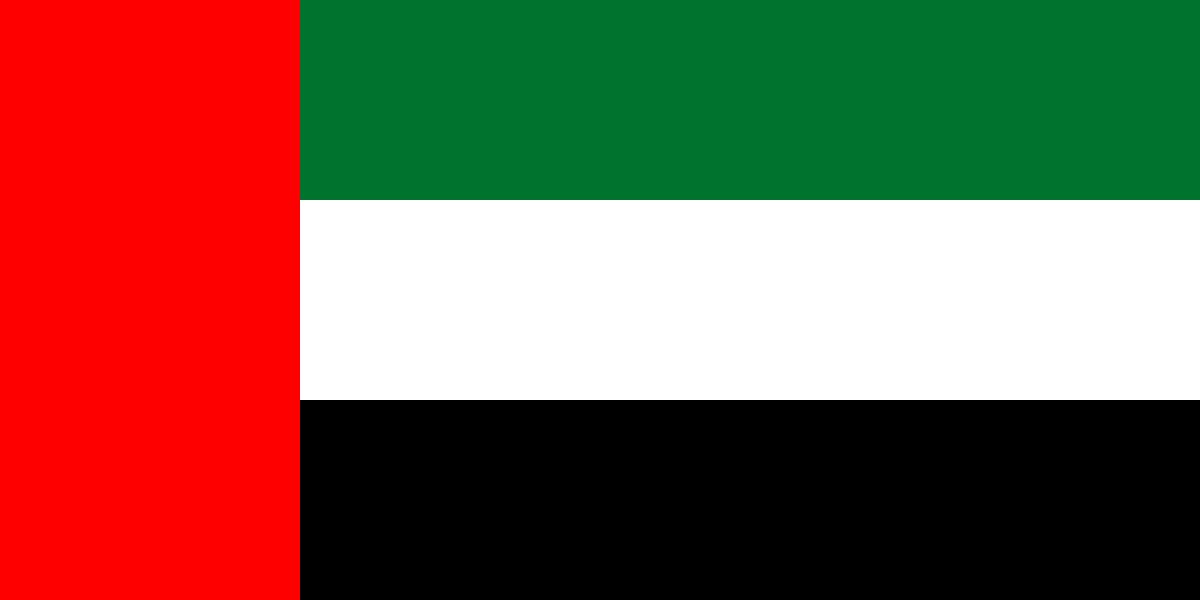 The treaty between Israel and the United Arab Emirates is a big deal.

The agreement, announced Thursday in a joint statement by Israel, the UAE and the White House, means that Israel will now have diplomatic and economic relations with a country that had previously not recognized it. In return for recognition and relations, Israel pledged to suspend its ambitions to annex parts of the West Bank.

Wendy Sherman and the art of failing upward

The future of a divided America rests with Martin Luther King