Jul 22, 2020 | News | Jerusalem & Area
Could knowing you carry the BReast CAncer gene save your life? 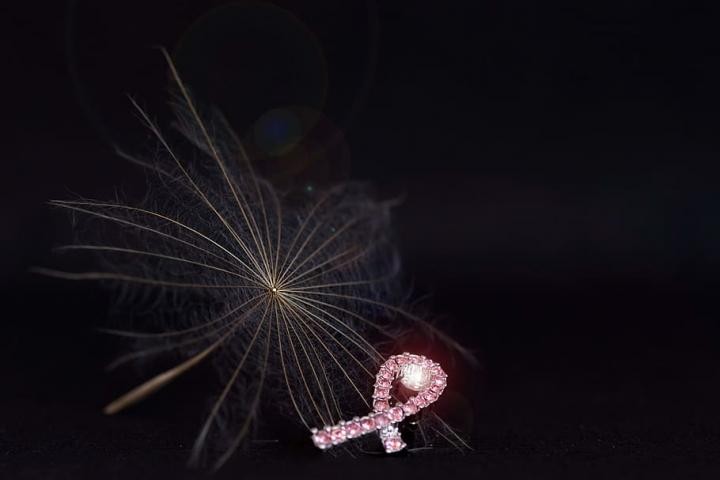 Women who developed breast cancer but know they carry the BReast CAncer (BRCA) gene before they are diagnosed with it are much more likely to survive the disease than those who find out they are carriers after the fact, a new study by Prof. Ephrat Levy-Lahad of Jerusalem’s Shaare Zedek Medical Center found.
Specifically, 94% of women with breast cancer who knew they were carriers in advance did not die of any cause within five years, compared to 78% of women who only found out after they became affected.