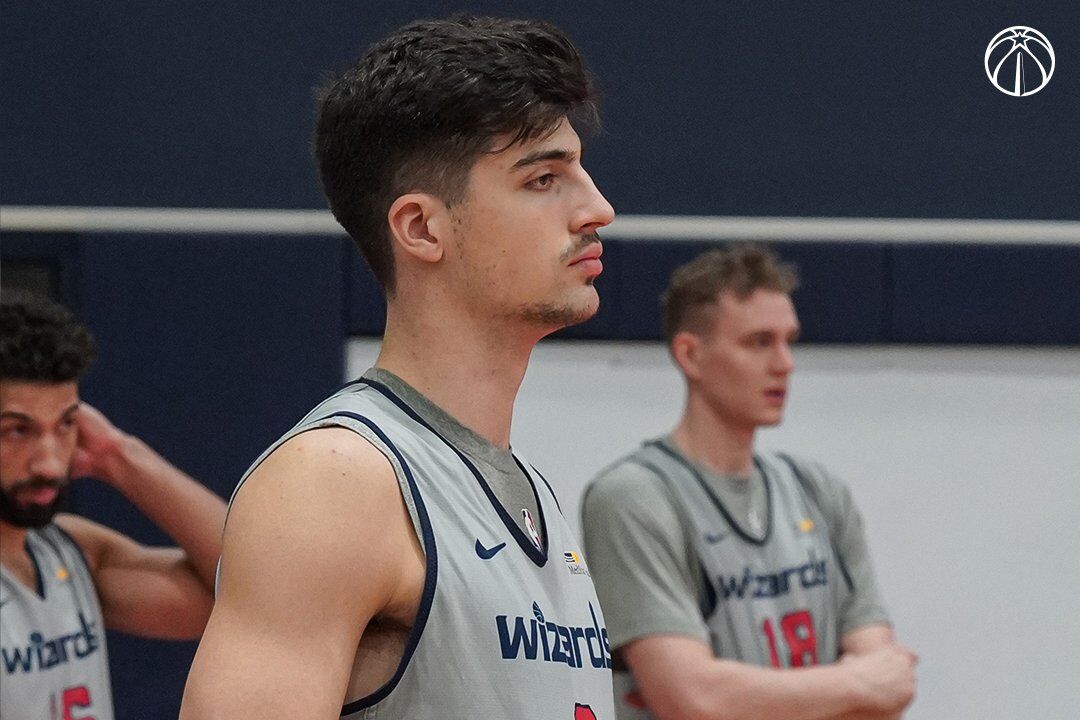 “I think I’m acclimating pretty quickly this year, and am continuing to work to get better,” says Avdija, who is averaging 6.0 points and 4.6 rebounds in 29 games this season.

Washington Wizards Israeli rookie forward Deni Avdija has been selected to the 2020-21 NBA Rising Stars World Team roster, the National Basketball Association announced on Wednesday. Avdija will be joined by his teammate Rui Hachimura of Japan, who is in his second year in the league, the NBA said.

Avdija is averaging 6.0 points and 4.6 rebounds in 29 games this season. He has posted four games of 10+ points this season, including a season-high 20 points versus Miami on January 9.

The Israeli phenom has two games of 10 rebounds, and ranks seventh among all rookies in rebounds per game.

“Over the first half of the season I learned a lot of new things,” Avdija said. “I played against good players and became a better player … It’s a very similar situation to my first year in the EuroLeague. I’m older, but it’s completely different because I’m a rookie in the NBA. I didn’t play a lot my first year in the EuroLeague, and there were many things to get used to. I think I’m acclimating pretty quickly this year, and am continuing to work to get better.”

Due to the coronavirus pandemic, the NBA Rising Stars will not be played this year because of the limitation of having All-Star events all on one night.