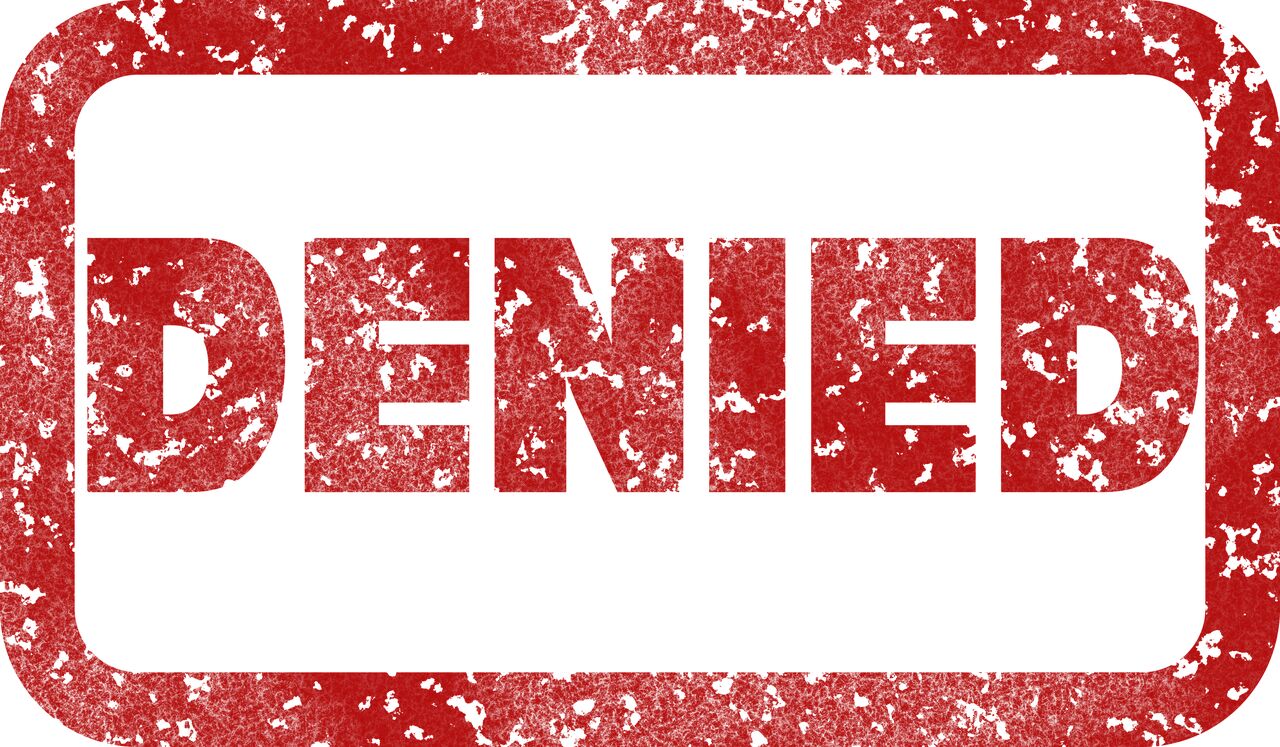 A Jerusalem District Court judge ruled last week that an Arab resident of Jerusalem would not receive Israeli citizenship because he did not object to the actions of his sister who is in jail for having tried to kill an IDF soldier, Channel 12 reported Sunday.

In her decision, Judge Einat Avman-Muller accepted the position of state representatives who testified that there is significant symbolic consideration when it comes to granting citizenship to a person whose relative committed a terrorist act against Israel.

The petitioner lives in the eastern side of Jerusalem and is defined as a permanent resident of Israel, meeting all the other criteria for obtaining citizenship. However, the judge ruled that the man’s reaction to his sister’s attack was grounds for the rejection of the request.

In her judgment, Avman-Muller wrote that the cumulative actions of the resident “have a bearing on the question of his loyalty to the state.”

The applicant’s sister is currently serving a 10-year prison sentence following a car attack in 2016 at the Qalandiya checkpoint. The woman stopped her vehicle at the checkpoint after a soldier signaled her to do so, and when the soldier was in front of the vehicle, she accelerated and tried to hit him. She then got out of her car and pulled a knife, but was arrested before she could stab the soldier.

In an interview with the resident, he was asked about the attack and claimed that it was an accident, the report said. When asked what he thought of his sister’s actions, the man replied: “It’s her decision, she’s old enough and she knows what she’s doing.”

“Whoever commits a terror attack and blows himself up is mentally ill,” the man said, but did not deny his sister’s actions and did not express any reservations about them.

The verdict noted that the resident is in contact with his sister and occasionally visits her in prison.

According to Deri, members of the families of terrorists who do not condemn their actions should not be granted Israeli citizenship, Channel 12 reported, adding that with the “green light” from the court verdict, it is possible that the decision will be used in similar cases.