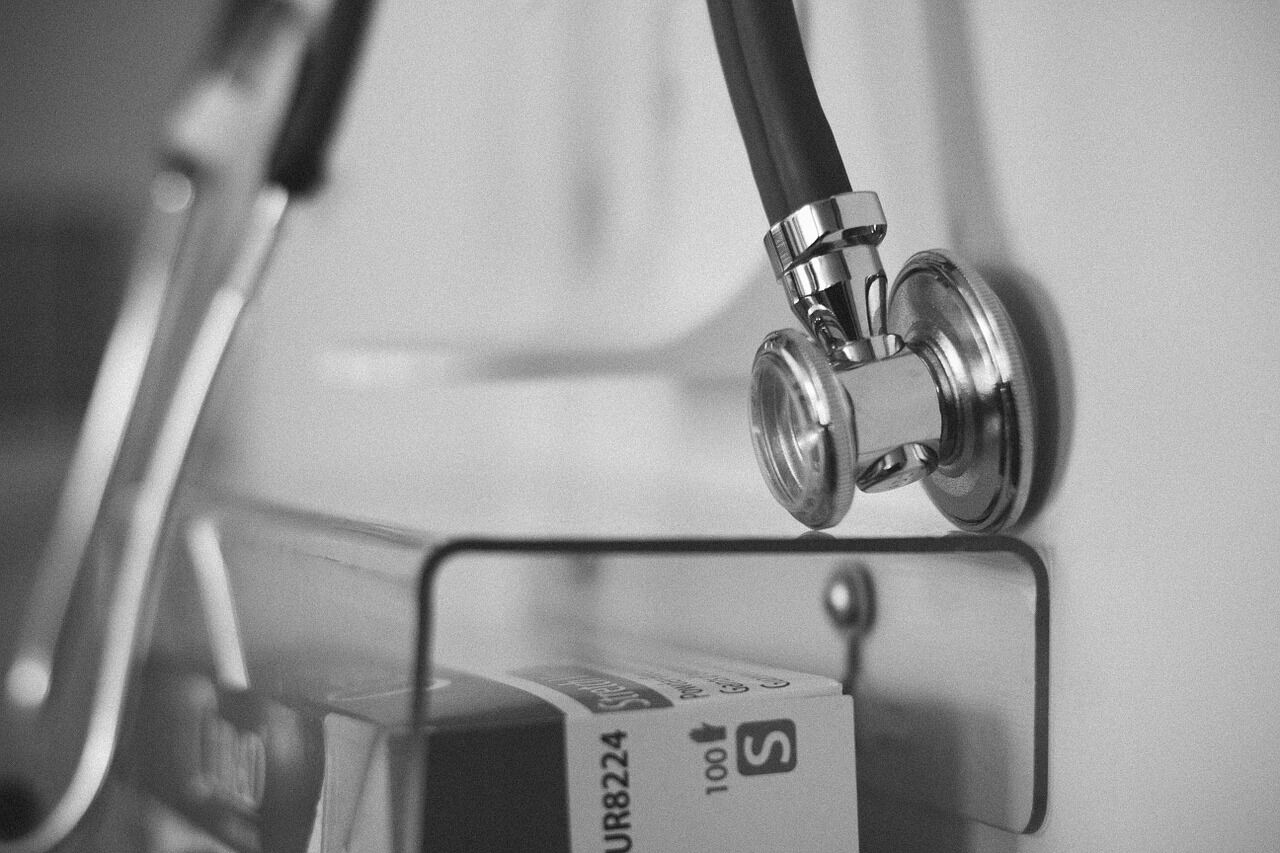 Friends of a coronavirus patient who died in a Tel Aviv hospital when staff failed to notice his ventilator hose had disconnected have started a crowdfunding campaign to support his family, Kan News reported Wednesday.

Moshe Harazi, 47, died last Friday when the ventilator that was helping him breath detached and medical staff failed to notice the alarm from the breathing machine until it was too late.

Married and a father of five, the funds will go to help his widow Tali and their five children, the eldest of whom is 21 and the youngest only 6 years old.

Harazi had been in good health with no background illnesses when he was infected with the coronavirus. He had been hospitalized in the intensive care ward at Tel Aviv’s Ichilov Hospital where like at hospitals across the country medical teams have been struggling to keep up with the record numbers of Israelis who are critically ill with the virus.

“Hours after the campaign opened and tens of thousands of shekels have already been raised,” family member Vered Mishalof told Kan News, adding the funds will “give some kind of base point for the children who are left orphaned without a father.”

On Tuesday evening Ichilov director general Professor Ronni Gamzu, the former head of Israel’s national coronavirus task force, visited the family home for the second time in as many days, telling the mourners he expressed his pain and promised to continue sharing the findings from the hospital’s internal investigation into the death.

As of Wednesday afternoon Health Ministry statistics showed that 1,904 Israelis are currently hospitalized with coronavirus, with 1,185 listed in serious condition.

Of those in serious condition, 388 are in critical condition with 309 of them connected to ventilators to assist their breathing.

Israel’s death toll from the pandemic stands at 4,144, with 275 people dying of the virus since Friday.