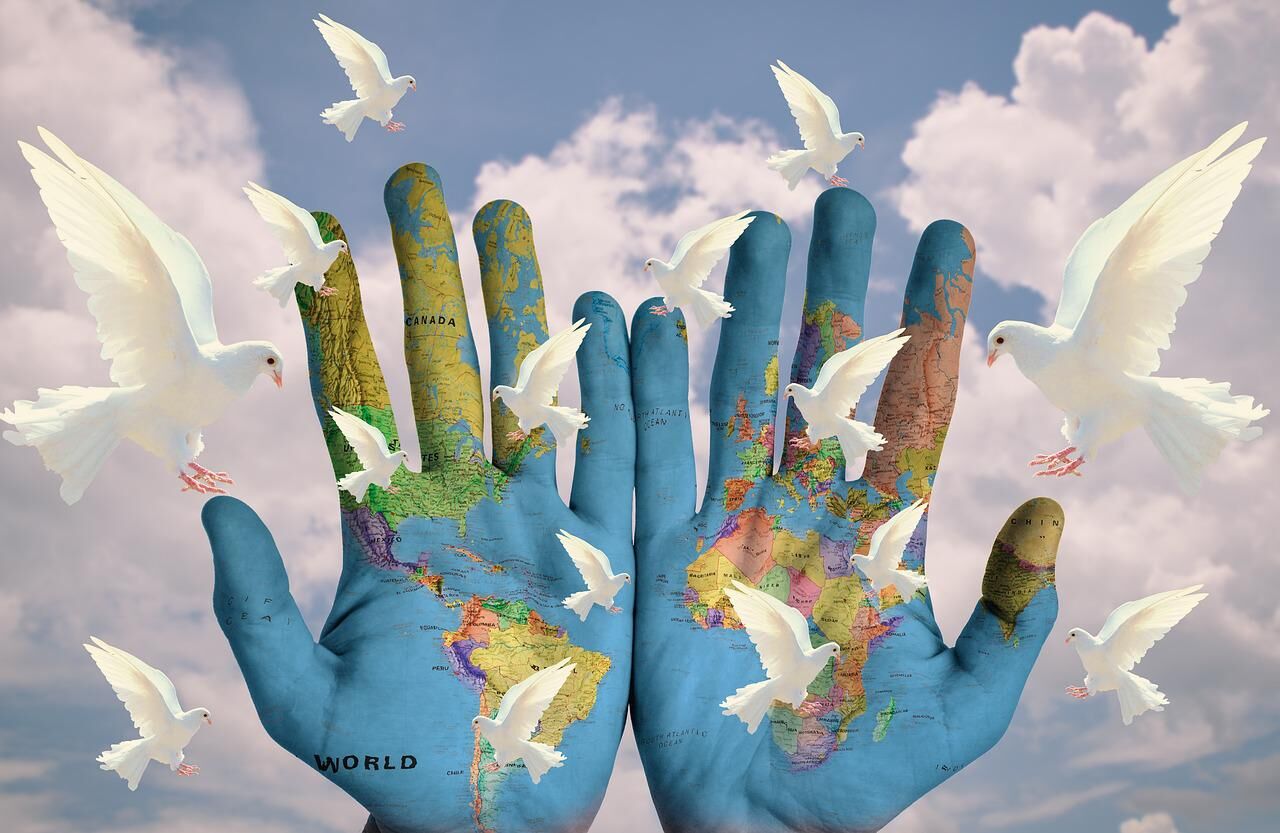 Prime Minister Naftali Bennett used the opportunity of speaking before the nation at the beginning of Holocaust Martyrs’ and Heroes’ Remembrance Day Wednesday evening to make a plea for unity.

At the official state ceremony at Yad Vashem, the World Holocaust Remembrance Center, Bennett first spoke about the scourge of antisemitism that arises no matter what – when Jews are rich and when they are poor, whether they are in exile and are weak or back in their homeland and are strong, whether they assimilate completely or hold onto their faith.

The lesson to be learned, he said, is the need for a strong State of Israel, one in which the people believe in “the righteousness of our path” – and do not fight each other.

Bennett couched the danger of internal discord by referencingthe Warsaw Ghetto Uprising, where the Jewish socialists refused to work together with the right-wing Revisionist group against the Nazis.

“Even during the darkest chapter of Jewish history …the left and the right did not find a way to work together,” he said.

“Each of these groups fought the Germans alone. I am trying to understand what ideological gap was so important that it was able to divide two Jewish organizations that were fighting such a desperate and heroic battle? What internal animosity justified such a division?”

Bennett has made the importance of unity one of the mantras of the disparate coalition he cobbled together a year ago. For the first time in Israel’s history, right-wing parties are sitting with centrist, left-wing parties as well as with the Islamist Ra’am.

While mutual accusations and recriminations between coalition parties and the Opposition fly from the Knesset podium on a regular basis, the discourse in the public sphere has deteriorated as well, especially on social media.

Bennett pleaded, “My brothers and sisters, we cannot, we simply cannot allow the same dangerous gene of factionalism dismantle Israel from within.”

“Today, thank God, in the State of Israel, we have one army, one government, one Knesset and one nation – the people of Israel. When we are united, no external enemy can beat us,” he said.

One-stop Home Renovations and Repairs in the Greater Jerusalem Areas