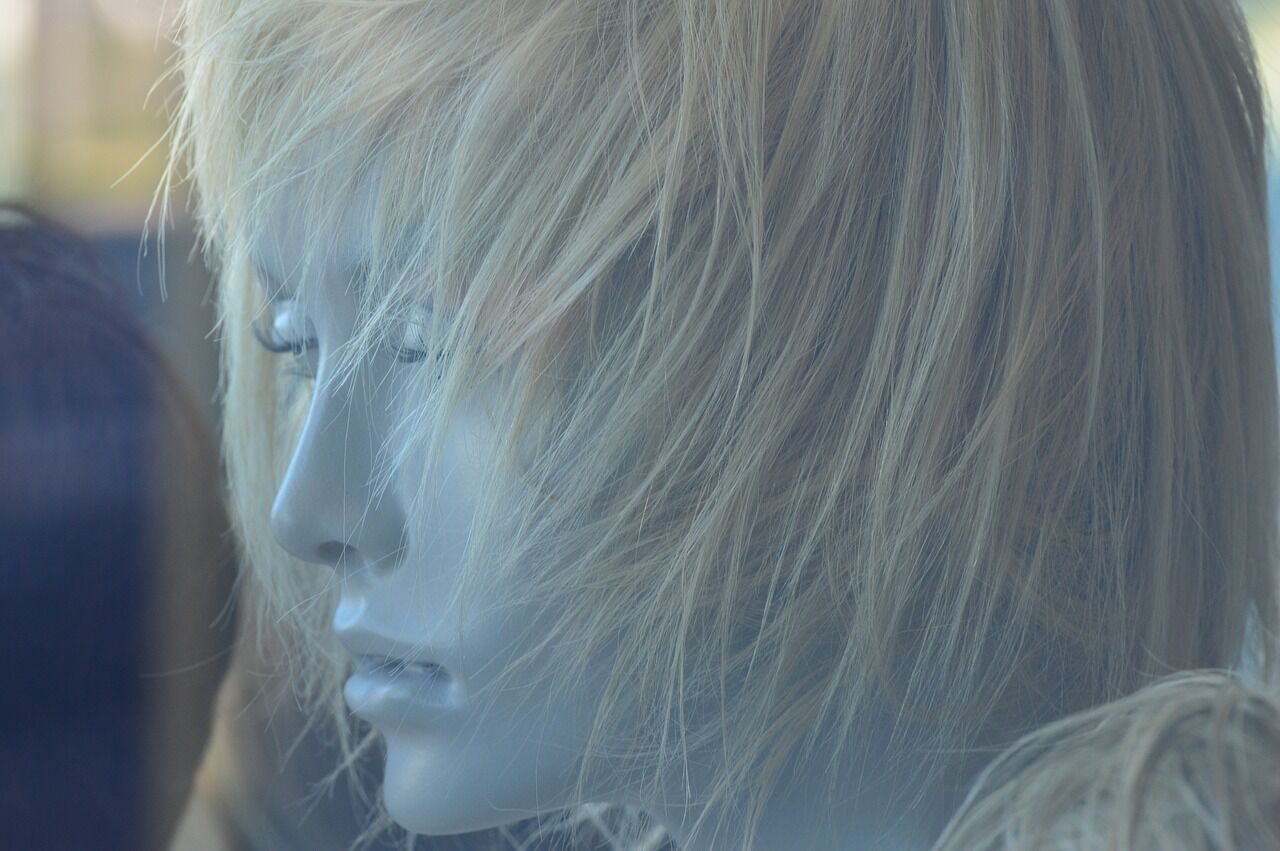 Sephardic Chief Rabbi of Israel Yitzhak Yosef slammed the practice of married women using wigs to cover their hair as idolatrous and immodest during a lecture on Sunday.

However, in recent years, the practice of wearing wigs has become more popular in the Sephardic and Mizrahi communities.

“Once, there wasn’t this [custom] for Sephardim,” said Yosef. “They [other rabbis] have turned this debate into one about personal opinion.”

“Because… most of the women who wear headscarves are Mizrahi. ‘To be Haredi, you have to wear a wig.’ What nonsense!”

Yosef’s main objection to wigs stems from the source of the hair. The vast majority of human hair wigs available in Israel come from India.

According to investigations by Yosef and other prominent rabbis, most of the hair is obtained from the Tirumala Venkateswara Temple in Andhra Pradesh.

Each year, millions of female pilgrims come to the temple to cut their hair as an offering to the Hindu deity Vishnu.

The temple then collects the hair and sells it to wigmakers.

“I investigated this matter. The hair that is used for the wigs – all of it comes from idol worship,” he said. “Ashkenazim, Hasidim – everyone had stopped wearing them.”

Referencing a ruling from another rabbi in the early 2000s which had permitted wig wearing, Yosef said, “With all due respect to Rabbi Gross, suddenly he came and said it was fine. Then, they ended going back [on his ruling.]”

Yosef warned his followers that the act of purchasing and wearing wigs could expose them to the negative consequences of idolatry.

“Someone who buys a wig shouldn’t ask why they’re having troubles – look, you have idolatry inside your home,” he said.

“I investigated this matter, very well, from a number of different angles. This hair 100% comes from idol worship.”

Yosef also criticized wigs as immodest, saying they do not fulfill the obligation for married women to maintain modesty.

“What’s the point of a head covering? To maintain modesty. How can you be modest with a wig like this?” he said, gesturing to illustrate long, wavy hair.

“This is the madness of women, what can we do? They want the wigs.”