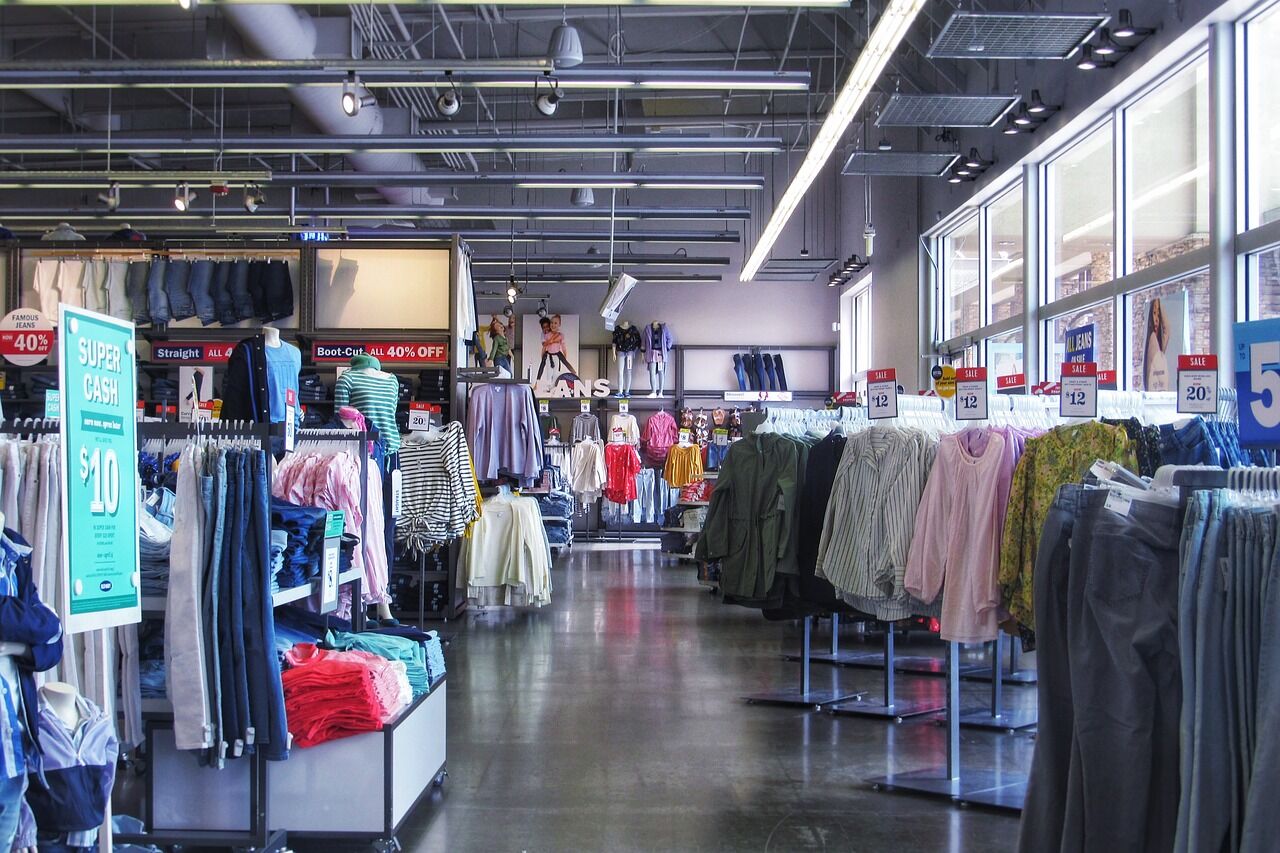 A new California bill is proposing that retailers must devote floor space to gender neutral toys and apparel for children, or face a $1,000 fine.

Proposed by Democrat Assemblyman Evan Low, the bill seeks to do away with traditional boys’ and girl’s sections in stores.

The bill states that children’s items including clothing and toys, “regardless of whether a particular item has traditionally been marketed for either girls or for boys,” must be displayed in “one, undivided area.”

Placing items in areas designated by sex “incorrectly implies that their use by one gender is inappropriate,” the bill explains.

Low, who is the chair of the Legislative LGBT Caucus, said the bill is intended to promote inclusion. He said he was inspired to draft the bill after one of his staffers took their daughter to a store.

The daughter wanted an item that was in the boy’s section, and asked why it was not available in the girl’s area.

“This is an issue of children being able to express themselves without bias,” he told Politico.

Critics of the bill have pointed out that California is in crisis and an issue surrounding the boys and girls section of a department store hardly seem pressing. They are asking why legislators would devote time to mandates about floor space in retail stores, rather than addressing the poverty, homelessness, and cost-of-living crises facing the state.

According to a 2019 report by the U.S. Department of Housing, there are at least 151,000 homeless people in California. Nearly 19% of the state’s population lives below the poverty line.

Elon Musk of Tesla recently announced that he would be moving his factory and research and development teams to Austin, Texas, due to the Golden State’s unfriendly policies towards corporations.

Oracle and Hewlett Packard, two tech companies that have long been headquartered in California’s Silicon Valley, also recently announced they are packing up their businesses and seeking greener pastures in other states.

With sky high tax rates for businesses and individuals, California is facing an exodus of residents. Some 150,000 Californians are leaving the state each year – the highest numbers of departing residents ever recorded.