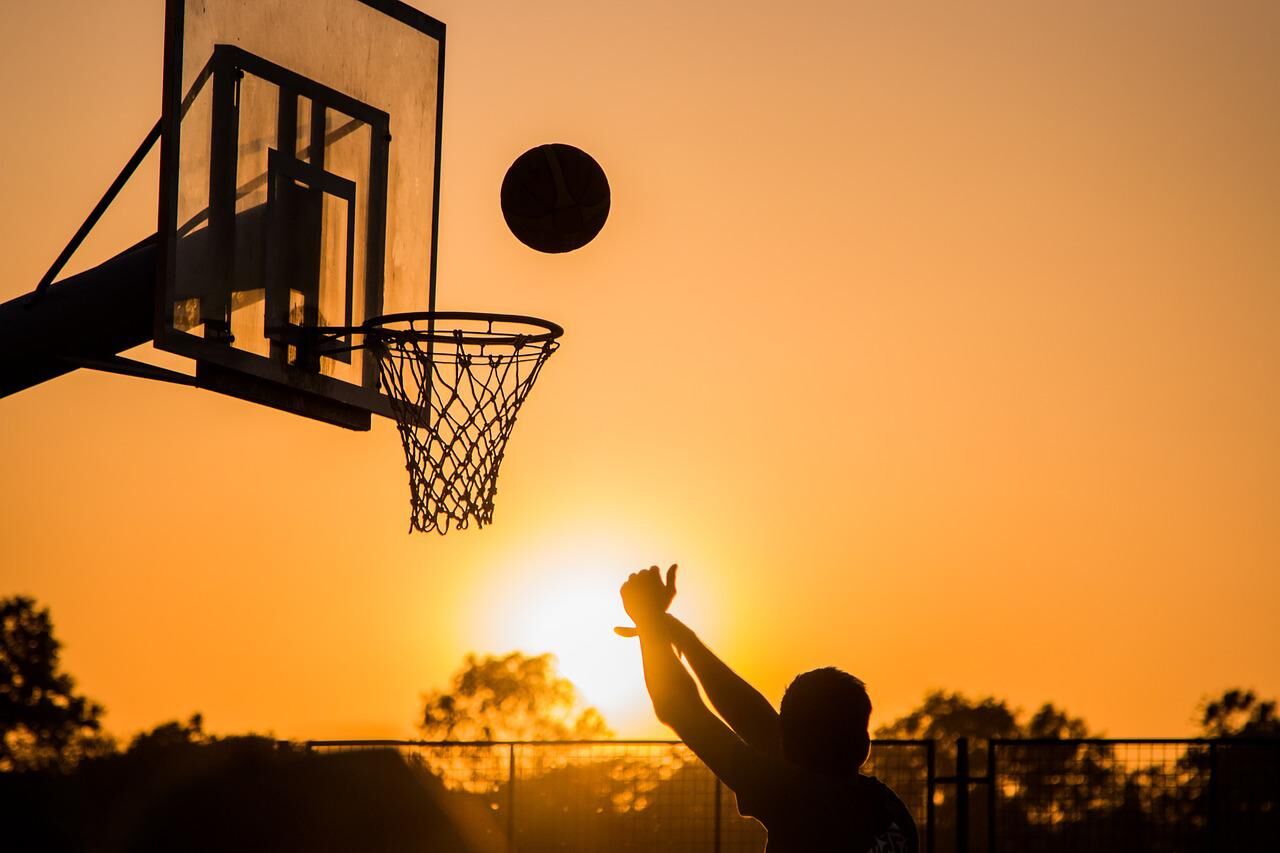 In another first for the country with the highest number of vegans per capita, the Hapoel Tel Aviv basketball team will be called Hapoel Vegan Friendly Tel Aviv for the upcoming season.

This is a slam dunk for the Israeli vegan advocacy and education organization Vegan Friendly, whose seal of approval appears on 10,000 Israeli food products and businesses, and a growing number in the UK as well.

That purple seal will appear on the team’s uniforms and around the new Shlomo Group Arena. Furthermore, the menu in the arena’s VIP suites will feature only vegan fare.

Vegan Friendly and Hapoel are planning joint activities to promote a healthier lifestyle, aiming to encourage the team’s one and a half million fans to reduce the consumption of animal products for the benefit of the environment, human health and animal welfare.

Omri Paz, who founded Vegan Friendly in 2012, said the connection between Vegan Friendly and Hapoel Tel Aviv is natural, because “we and the team always work to reach the next greatest achievement, to break boundaries and make the impossible possible.”

“Consumption of animal food results in severe damage to the climate, and we believe that a high public awareness of the issue can bring about change,” said Paz.

Animal agriculture, he said, is responsible for about 18 percent of greenhouse gas emissions, more than all means of transportation in the world combined. And some 80% of deforestation is for grazing or growing food for animals in the agriculture industry.

Rami Cohen, chairman of Hapoel Tel Aviv, said the team “welcomes this important cooperation, which seeks to bring a better future for all of us.”

In June, approximately 100,000 people came to Vegan Friendly’s Vegan Fest in Tel Aviv, the largest of its kind in the world.