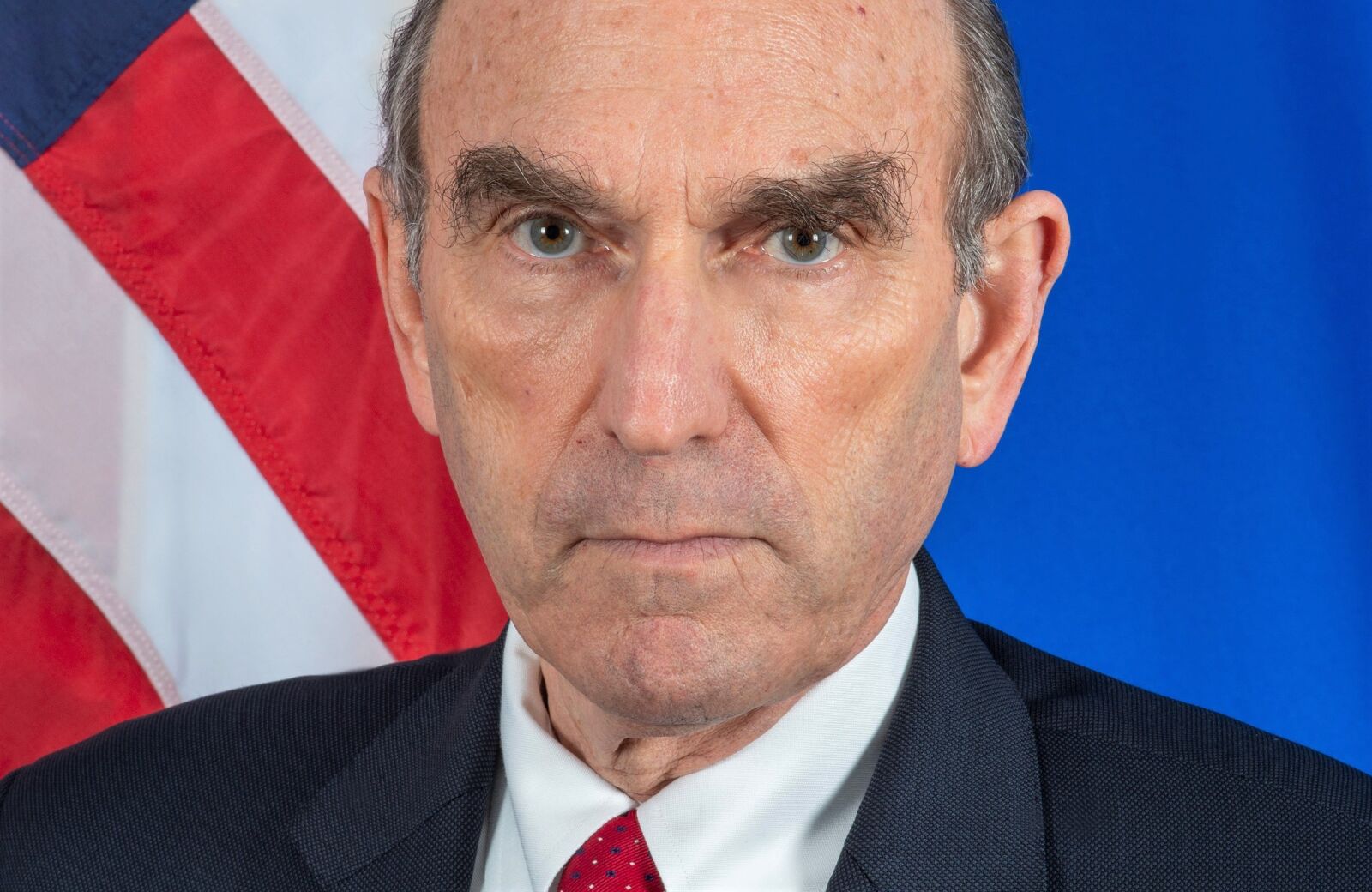 “We think the Biden administration has a great opportunity because there is so much leverage on Iran through the sanctions,“ says Elliott Abrams.

U.S. Special Envoy for Iran Elliott Abrams said on Wednesday that during its final months in office, the Trump administration plans to tighten sanctions on the regime in Tehran.

According to the report, Abrams also urged President-elect Joe Biden to use the leverage caused by the sanctions to push for Tehran to agree to lower its regional and nuclear threats, and not to make the same mistakes as the administration of former U.S. President Barack Obama, which in 2015 signed the Joint Comprehensive Plan of Action (JCPOA), the nuclear deal with Iran from which Trump administration withdrew in May 2018.

“We think the Biden administration has a great opportunity because there is so much leverage on Iran through the sanctions,” said Abrams. “If we discard the leverage we have, it would really be tragic and foolish. But if we use it, there is a chance, I think, for constructive agreement that addresses all of these problems.”