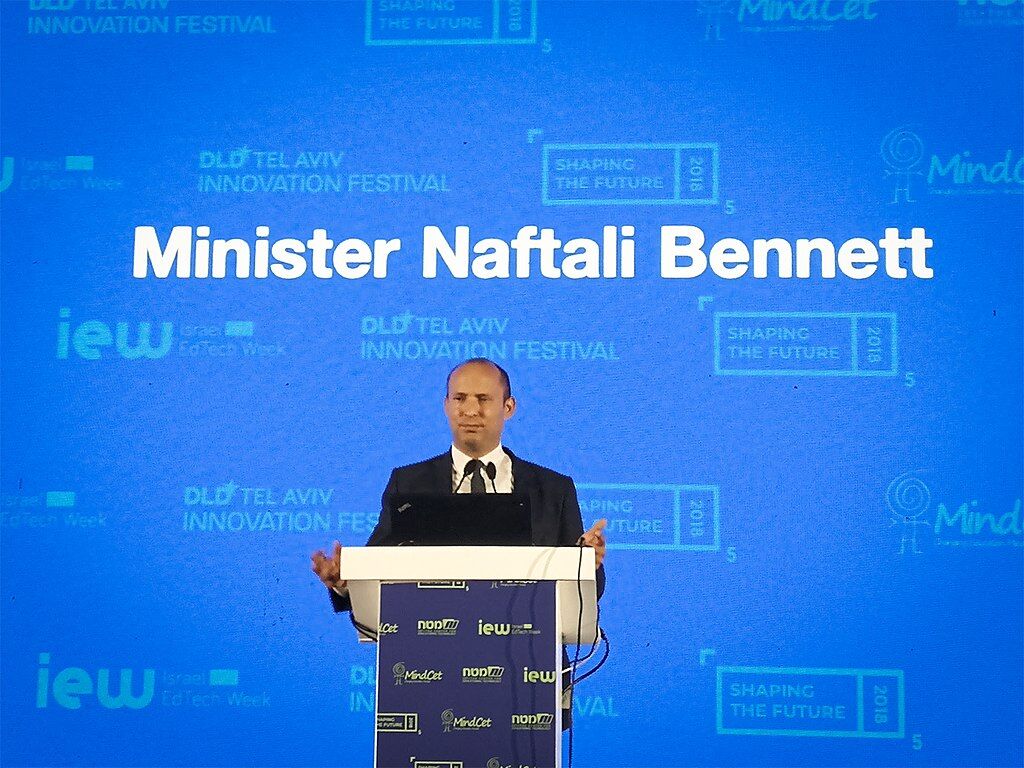 Bennett met with Netanyahu for the third time in the past week as Netanyahu continues efforts to form at least a 61-seat government in the 120-seat Knesset, Israel’s parliament. The results of Israel’s national election last month were inconclusive, with Netanyahu’s Likud party winning 30 seats, the most of any of the 13 parties elected.

Netanyahu’s offer to Bennett resembles the package he offered current Defense Minister Benny Gantz, who last year went back on a pre-election pledge to never sit in a government with Netanyahu.

Gantz’s party received half of the cabinet portfolios and Gantz was slated to switch with Netanyahu as prime minister this coming November. Israel instead went back to the polls for its fourth election in two years, which ended in the same stalemate as the first three elections with no clear winner.

At the center of the meeting between the two is the problem of how to persuade the chairman of the Religious Zionism party, Bezalel Smotrich, to agree to the Netanyahu-led government with the support of the four members of the United Arab List party, known by it’s Hebrew acronym Ra’am. Those lawmakers said they might support a Netanyahu government by not voting against it if Netanyahu prioritized the needs of Israel’s Arab sector.

Both the Likud and Yemina have said in the past week that the barrier to forming a right-wing government is Smotrich, who has repeatedly stated he will not agree to sit in a government reliant on the support and cooperation of Ra’am, which is decidedly anti-Zionist.

Those who have met with Netanyahu in recent weeks claim that he believes the only way to hold on to power is via Ra’am and its leader Mansour Abbas, Globes reported, noting that most of the efforts and meetings in the right-wing sector are directed at canceling Smotrich’s veto.

In the Knesset on Monday Bennett spoke out against those who he claimed are pushing for more elections rather than have another government with Netanyahu at the helm.

“Whoever works for the establishment of a stable government will find me an energetic and creative ally,” Bennett said.

Netanyahu has just three more weeks to convince enough smaller parties to join him in a coalition government. He currently has the support of only 52 members of the house and desperately needs Bennett’s seven seats. Should Netanyahu fail to form a coalition, the task of forming a new government might go to Yesh Atid party leader Yair Lapid, who won 17 seats, or even to Bennett himself if enough members of the house express support for such a move.

Last week Lapid admitted that he had offered Bennett to serve first in the prime minister’s chair in a coalition headed by Yesh Atid that would oust Netanyahu.