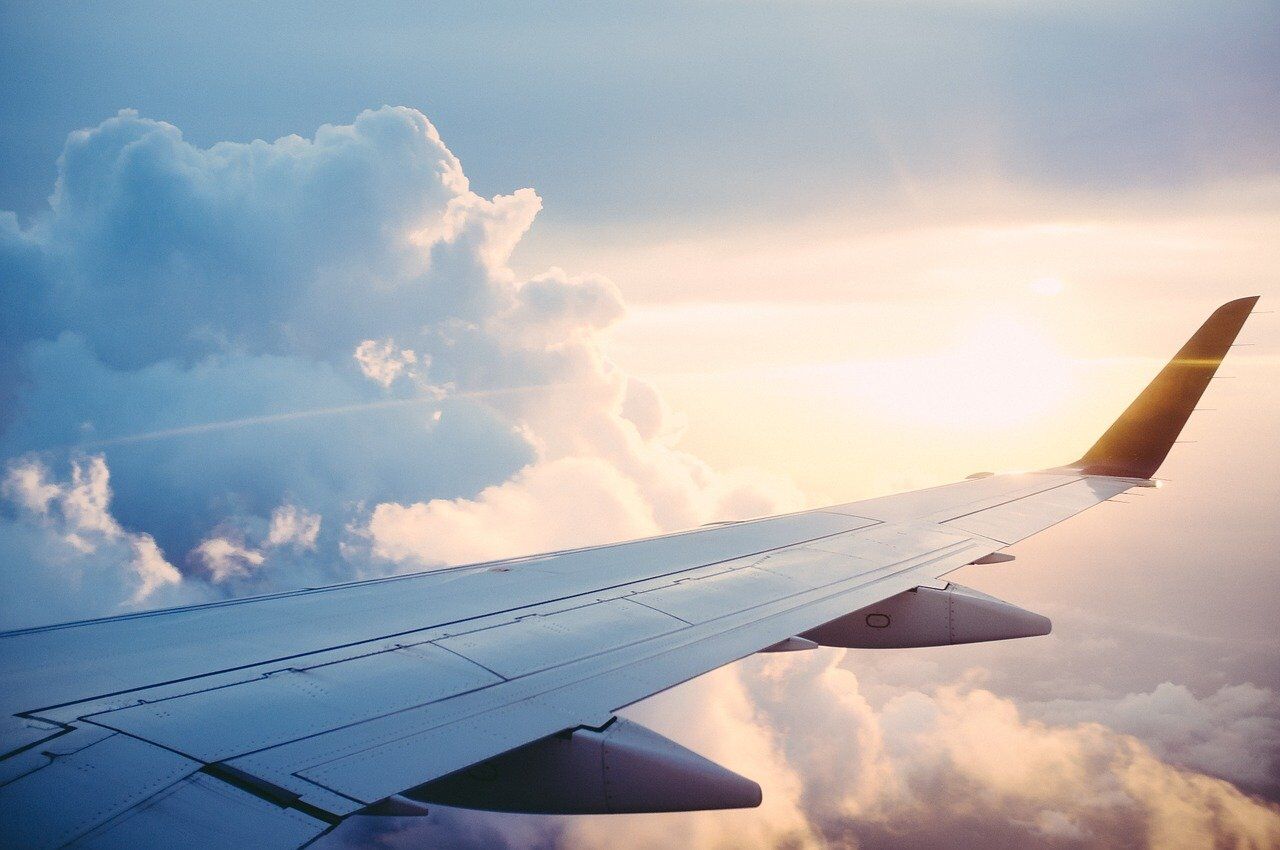 Simantov and several refugees were extracted from Afghanistan before Rosh Hashana by a security company run by Israeli-American businessman Moti Kahana in an operation funded by the New York-based Tzedek Association.

“We are happy to announce that w/ the help of Tzedek 30 Hazaras & Pashtuns (religious minorities) majority women & children together with the last remaining Jew, Zebulun Simantov, have successfully escaped Afghanistan & are safe. We pray 4 those who remain in danger in Afghanistan,” Rabbi Moshe Margaretten of Tzedek Association tweeted Thursday.

According to Kahana, Simantov spent Rosh Hashana safely in a neighboring country and plans to be with family in New York by the holiday of Sukkot later this month.

“Would love to share with you all that there NO Jews left in #Afganisthan the last Jewish man, Zevulun, is safe and in route to the USA big thanks to our sponsor @Tzedek_Assoc and all #GDC employees on the ground and the region that continuing to save lives,” he said.

Kan News obtained a video of the 62-year-old’s journey by bus from his home at the last functioning synagogue in Kabul.

According to Kan, Simantov initially refused to leave Kabul for personal reasons. His wife moved to Israel in the 1990s, and he has long refused to give her a “get,” a bill of divorce in Jewish law.

Simantov had reportedly preferred to remain in Afghanistan rather than to deal with authorities concerning the issue.

However, it appears that he was finally persuaded, and Kahana believes that he will eventually move to Israel.

“People, calm down, the guy will give a get,” Kahana tweeted Thursday.

A Taliban spokesperson told Kan last month that Simantov would be safe under their rule. “We don’t harm minorities,” he said.

Kahana told Kan that Simantov wasn’t afraid of the Taliban, but ISIS and al-Qaeda worried him. “In his case, it’s the other crazies that emerge each day now. He’s afraid of them,” Kahana said.