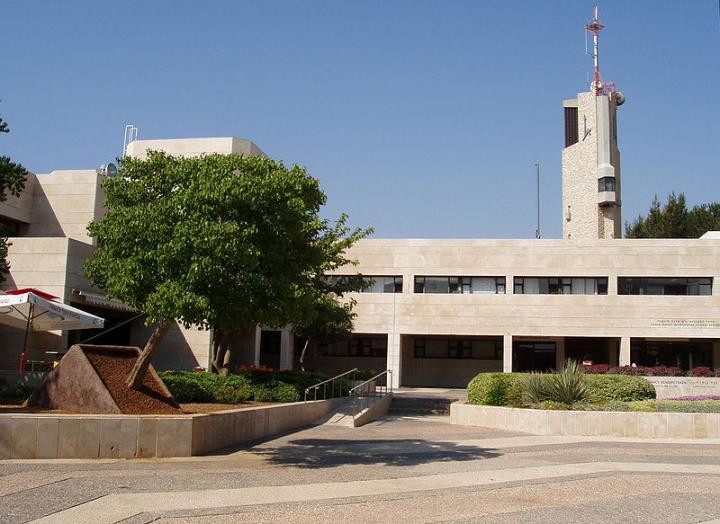 The security for soldiers participating in the prestigious IDF course Havatzalot at Hebrew University will be increased following a threatening video released last week by the student branch of the far-left communist Hadash party.

"The video reached the IDF's chief intelligence officer who took it very seriously," reported IDF Radio's Jerusalem correspondent, Yuval Segev. "The commander of the prestigious Havatzalot course at the university sent a letter to the parents of the soldiers studying at Hebrew University and explained that the security around the soldiers will be increased."