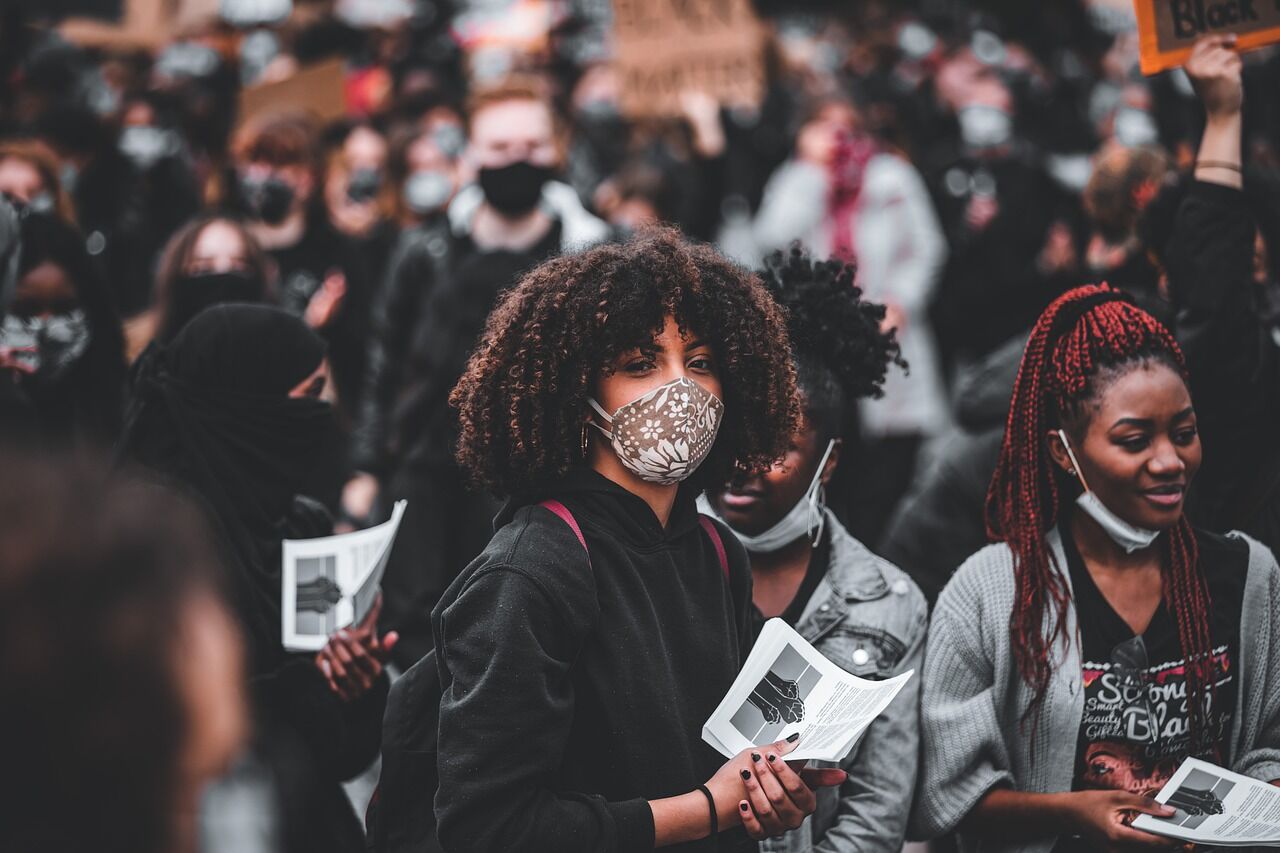 A new public opinion poll shows the majority of Israelis believe that the exit from the current coronavirus lockdown is being managed by political rather than professional decisions, Channel 12 reported Sunday.

In a wide ranging poll, 63% of the respondents expressed their mistrust of the decision-makers and said they believed that the withdrawal from lockdown is mainly based on political considerations, while only 26% believed that professional considerations were driving decision-making. Only 21% of respondents believe the government’s nine-stage exit strategy will succeed while 59% believe that Israel will need a third national lockdown.

With coronavirus infection rates spiraling out of control in September, Israel became the country with the world’s highest per capita infection rate and the government imposed a national lockdown on September 13. With the rate finally dropping, the government announced a staged reopening that began October 18 with some small businesses and daycare centers allowed to open, but with the education system and shopping malls remaining closed.

Against the background of the gradual exit from the second nationwide closure, only 36% of respondents think Prime Minister Benjamin Netanyahu has done well handling the the economic crisis while 63% believe that Netanyahu’s performance is bad overall. Only 31% rated his performance on this issue is good overall .

If the election had taken place Sunday, the Channel 12 poll showed Netanyahu’s Likud party would have won 27 seats – a strengthening of one seat compared to the previous survey. The second largest party is still the right-wing Yamina party led by Naftali Bennett with 22 seats – one seat less than the previous poll, expanding the gap with Likud from 3 to 5 seats.

The right-wing bloc of Likud and Yamina would have 49 seats and if the ultra-Orthodox joined with them that bloc would get 65 seats. The center-left bloc would have only 33 seats (Blue and White, Yesh Atid-Telem and Meretz).

Yisrael Beiteinu has maintained its 7 seats and does not identify with left or right.

Israel’s Channel 13 also commissioned a poll with its results showing that it would be possible for Bennett to form a government without Netanyahu.

Under the national unity government agreement, Netanyahu remains prime minister until November of next year when Gantz will take over. However, the two parties disagree on a new national budget that has to be passed by the end of December. Should the budget not pass, the government will be forced to dissolve and elections held in the spring of 2021.

Foreign Minister Gabi Ashkenazi of the Blue and White warned Monday that if there is no progress on the budget there would be no choice but to go to the polls.

“This government is quarreling and conflicted. We entered this government to rescue the public from the [coronavirus] crisis, but this business is not working. If that does not change – enough, it is over,” Ashkenazi told Ynet.